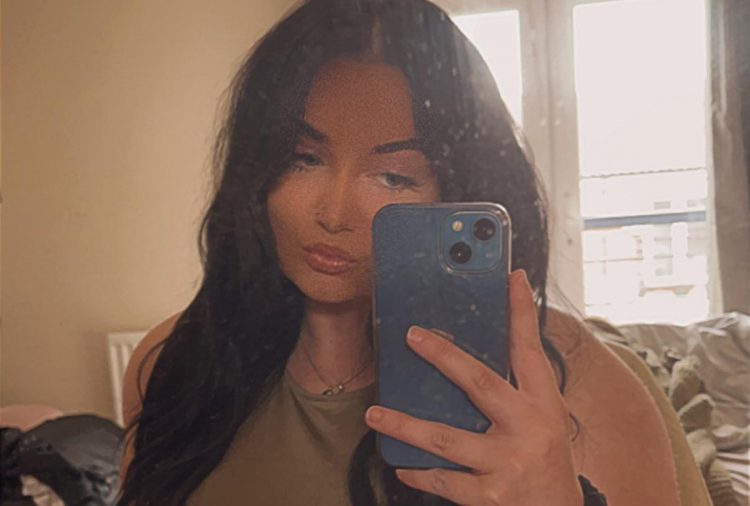 A care worker ploughed into a tree after driving at 40mph in dense fog on a pitch-black country lane.

Amelia Ruby Bishop, 23, admitted driving without due care and attention when she appeared at Swindon Magistrates’ Court this morning (Wednesday 20 July).

Prosecutor Natalie Cheesman said the defendant, of Seacole Crescent, Old Town, was driving her red SEAT Ibiza towards Cricklade on 14 January this year.

It was around 10.15pm when the woman – who was travelling with two passengers – left Packhorse Lane, in Purton, and collided head-on with a tree.

Ms Cheesman said Bishop approached a right-hand bend on the route at a speed too fast for the conditions. She said that dense fog had desended on the area, it was pitch black and the road surface was slippery.

As a result, she clipped a curb before ploughing head-on into a tree. Fire crews and the ambulance service were called to the scene.

PC Woodward, one of the first officers at the scene, explained how he was forced to turn off his blue lights en route due to the thick fog causing very poor visability.

On arrival, the officer located three people lying on the ground. Bishop and her two passengers – a male and female in their 20s – were then treated by paramedics.

One crash victim, Billy Cosgrave, described how he heard Bishop scream moments before the impact. He told the police that the road was slippery and there was thick fog. He sustained a burst spinal fracture – and two of his wounds became infected.

Taylor Goodchild-Grant, the other crash victim, claimed her friend Bishop was driving at 50mph before hitting the tree. She said the roads were icy and wet, and couldn’t see much because of the fog.

She sustained severe whiplash and bruises across her body. Ms Goodchild-Grant also required scans for potential spinal injuries and said she was in and out of hospital for three days afterwards – because she was suffering considerable pain and struggling to breathe.

In an interview under caution, Bishop denied driving without due care and attention but confirmed it was foggy. She said she was not driving at 50mph and said she was going 40mph.

Defending, Neil Brooker, said his client was driving to Cricklade from Swindon with two friends to go for a walk. He said their journey was uneventful – until they hit a patch of fog on the route.

He said the fog “did take her by surprise”, adding that with the benefit of hindsight, she could have reacted better to conditions.

Mr Brooker said Bishop works as a community carer for Saxon Care and relies on her car to carry out her work. He said the company described her as an “exemplary worker” in a character reference.

He said that she also works as a lifeguard for a health club – and in the past has had to save lives. Mr Brooker said her choice of work reflects her character.

Bishop is said to be on a waiting list to take additional driving lessons.

Magistrates imposed a £215 fine and slapped six points on her driving licence. She was also ordered to pay £85 costs and a £34 surcharge. No compensation was awarded by the court as insurance claims are ongoing.