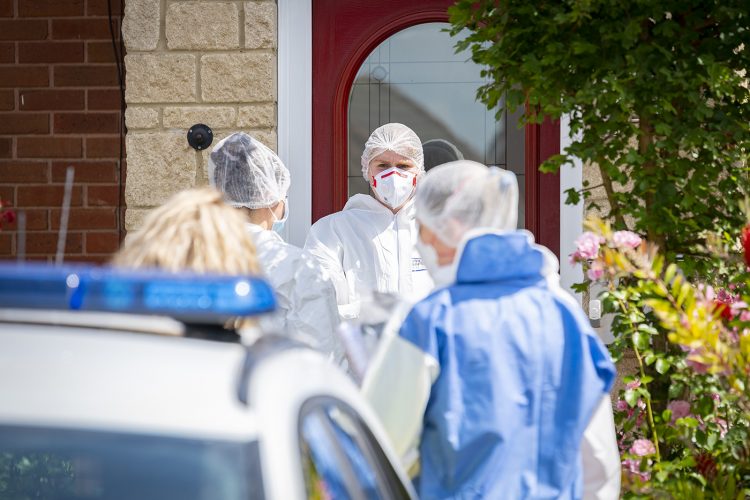 A ‘murdered’ Swindon woman has been named as Wiltshire Police provide an update.

The force confirmed a man, in his 70s, held on suspicion of killing the woman has been released under investigation – but the murder probe is continuing.

The investigation was launched when officers located the body of 44-year-old Helen Louise Long at a property in Standen Way, Blunsdon St Andrew, at around 2.30am yesterday (21 June).

A post-mortem was carried out at Flax Bourton Public and Forensic Mortuary in Bristol but it did not successfully uncover her cause of death. 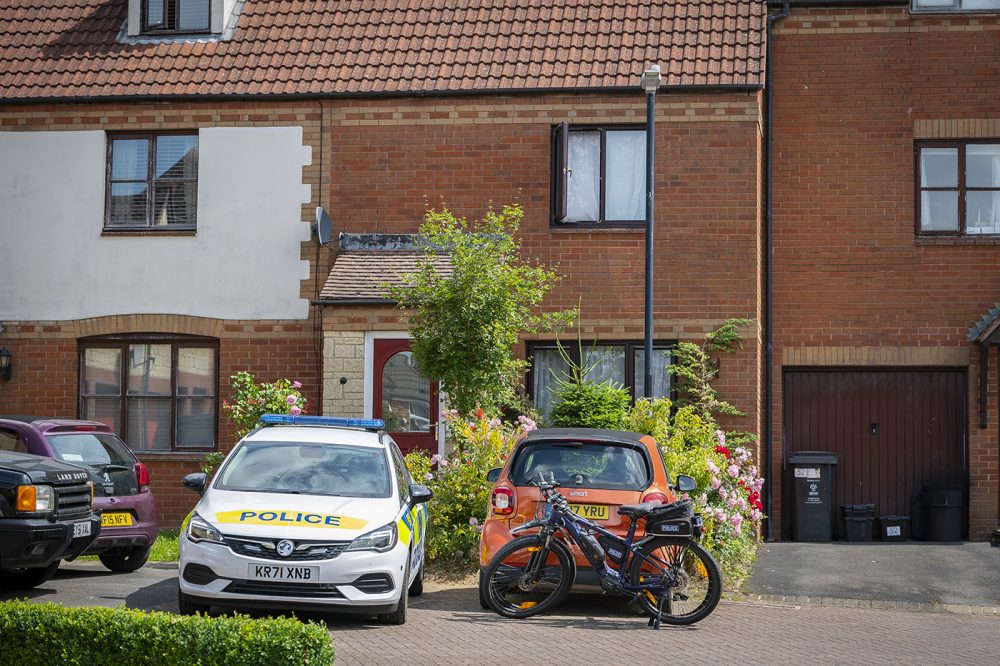 Police say Helen’s family has been informed and is being “supported by specially-trained officers and kept updated on the ongoing police investigation”.

Detective Inspector Simon Childe, from the Major Crime Investigation Team (MCIT), said: “We know that this incident will have caused concern locally, but I want the community to be reassured that we are carrying out an in-depth investigation.

“Our thoughts are with Helen’s family at this difficult time, and we are working hard to ensure we understand the full circumstances of her death.

“I would continue to appeal for anyone with information to come forward and speak to us.”

Anyone who can help police should call Wiltshire Police on 101, quoting log 26 of 21 June.