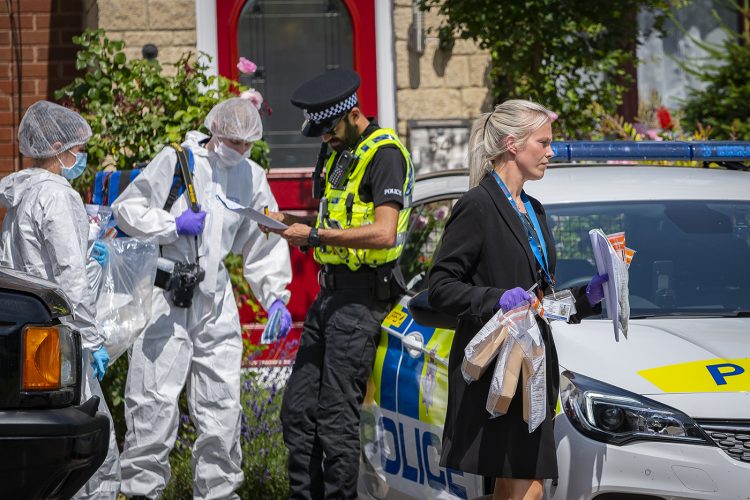 Police remain guarding a house in Swindon after a woman was found dead.

Detectives and forensics spent most of yesterday (21 June) combing the property in Standen Way after a man, in his 70s, was arrested on suspicion of killing the victim.

The arrest came after emergency services were called to the address following the sudden death of a woman in her 40s at around 2.30am.

A Wiltshire Police spokesperson said the woman’s death is being treated as unexplained.

“People living locally will see an increased police presence throughout the day and we want to provide reassurance that there is no risk to the wider public”, they added.

“Anyone with information is asked to call 101, quoting log 26 of today.” 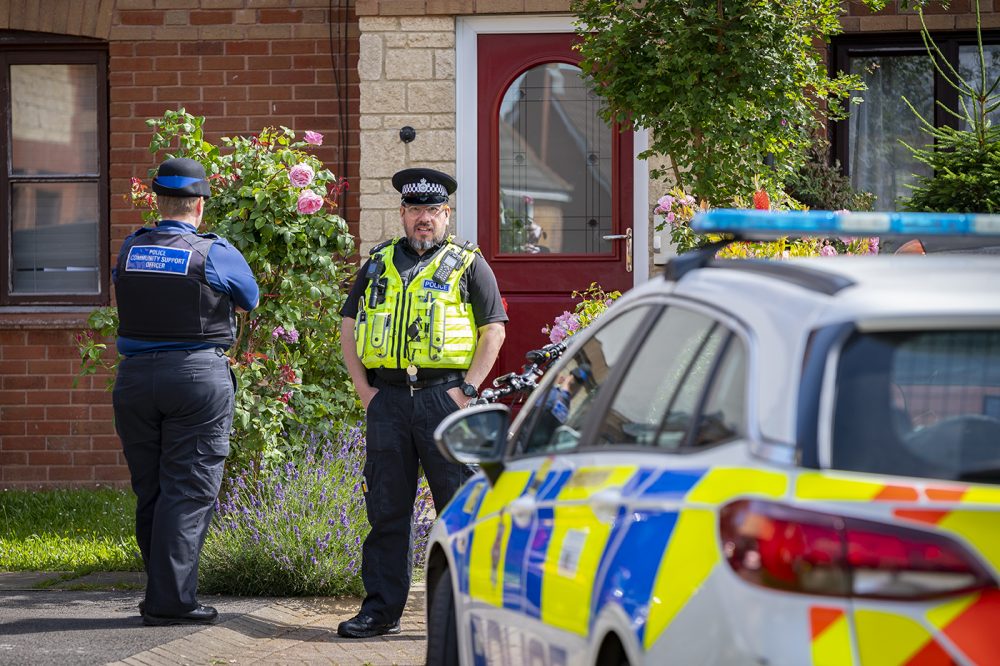 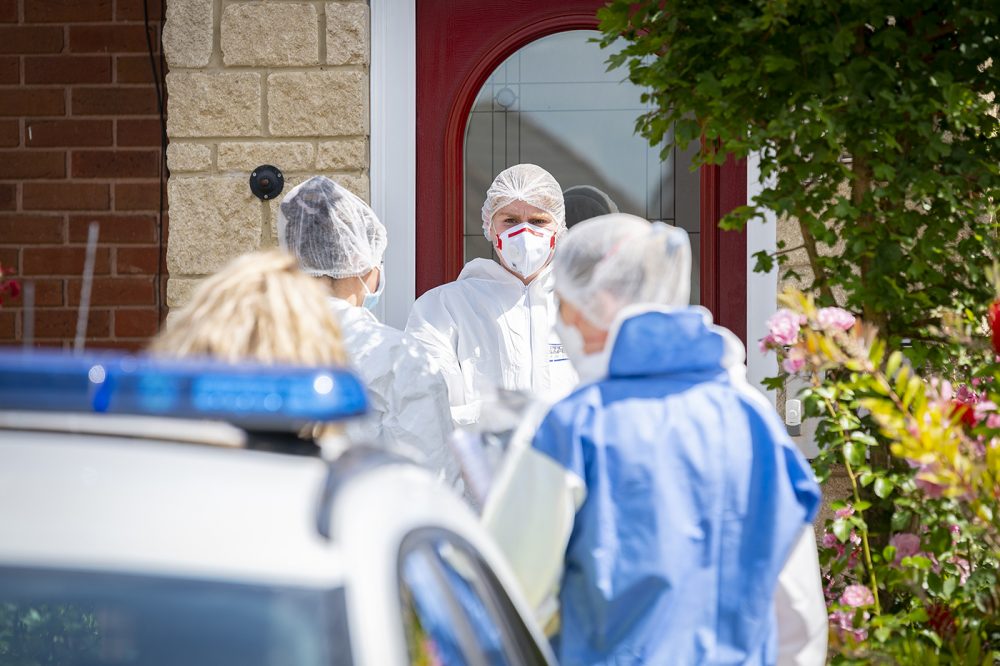 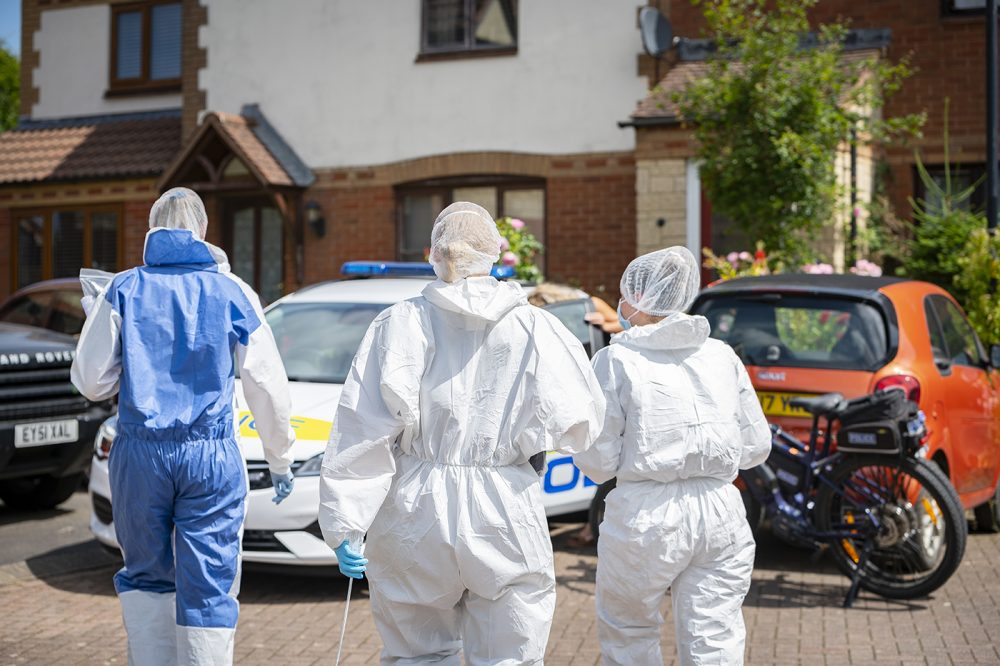 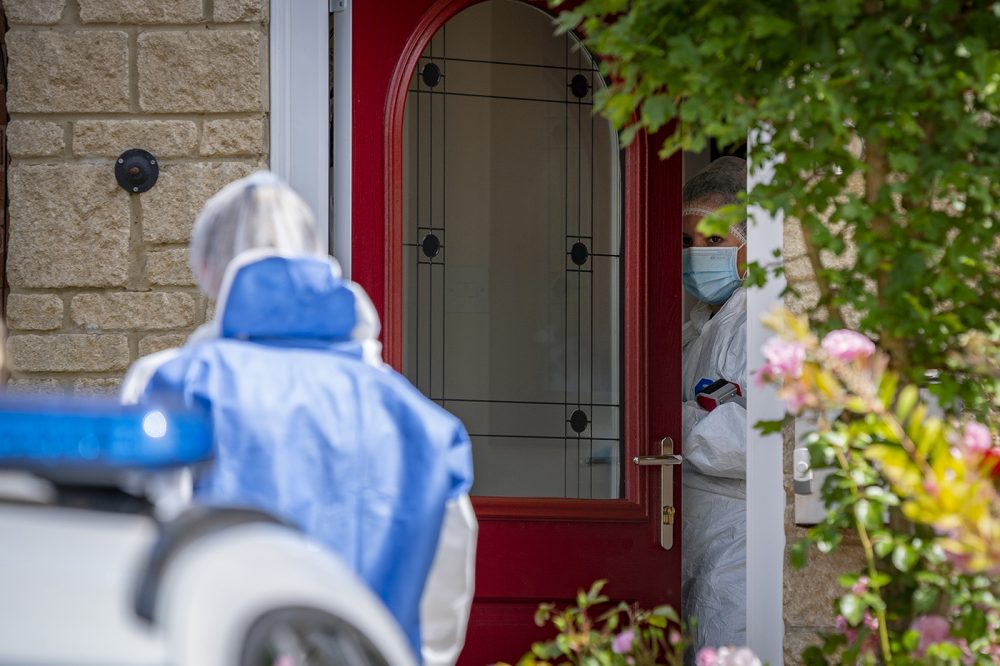 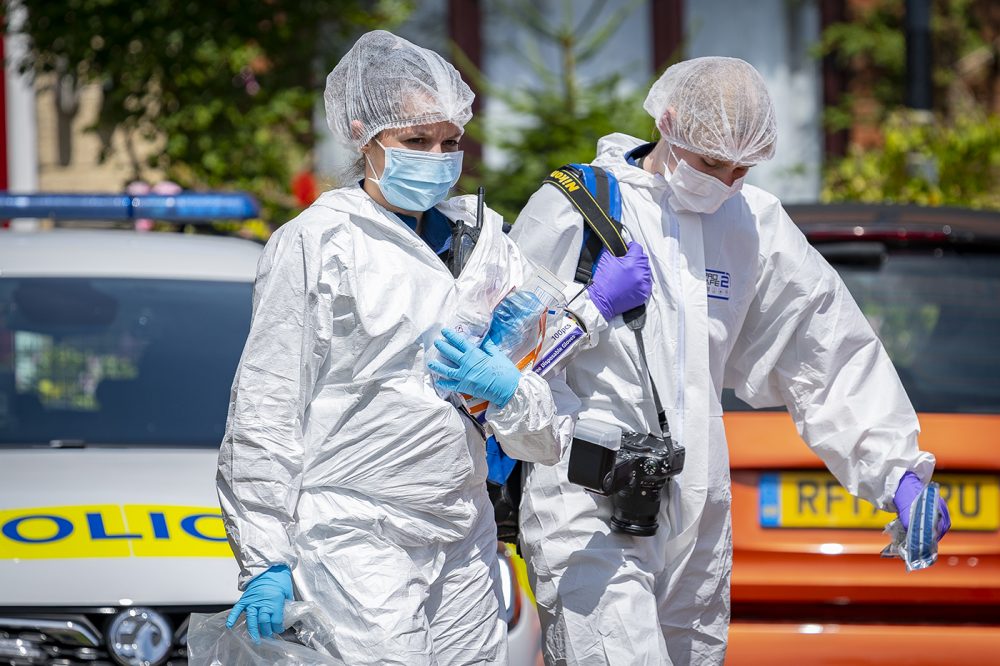 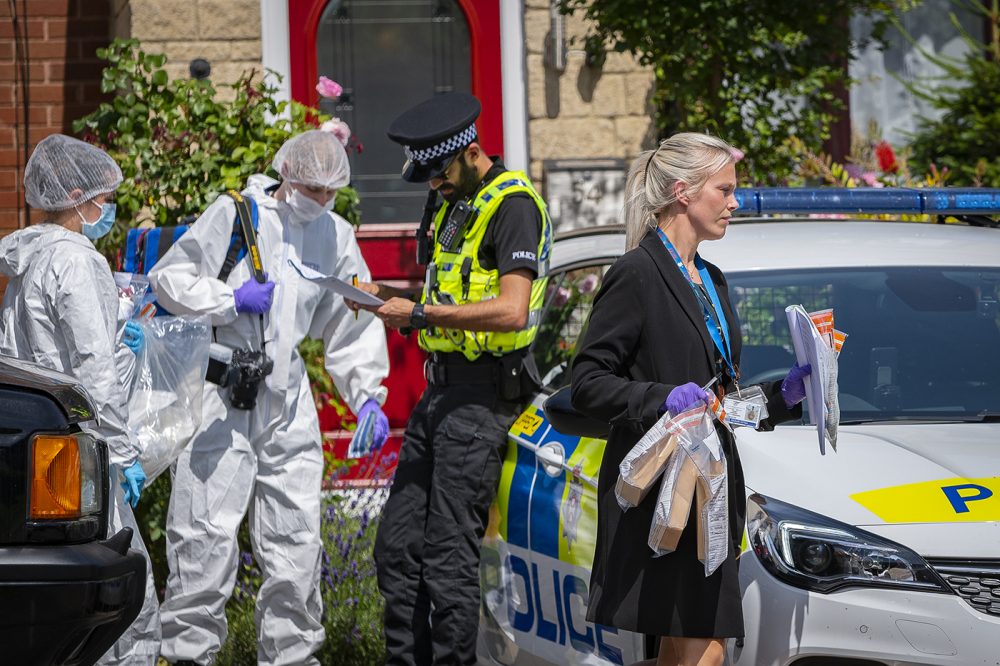 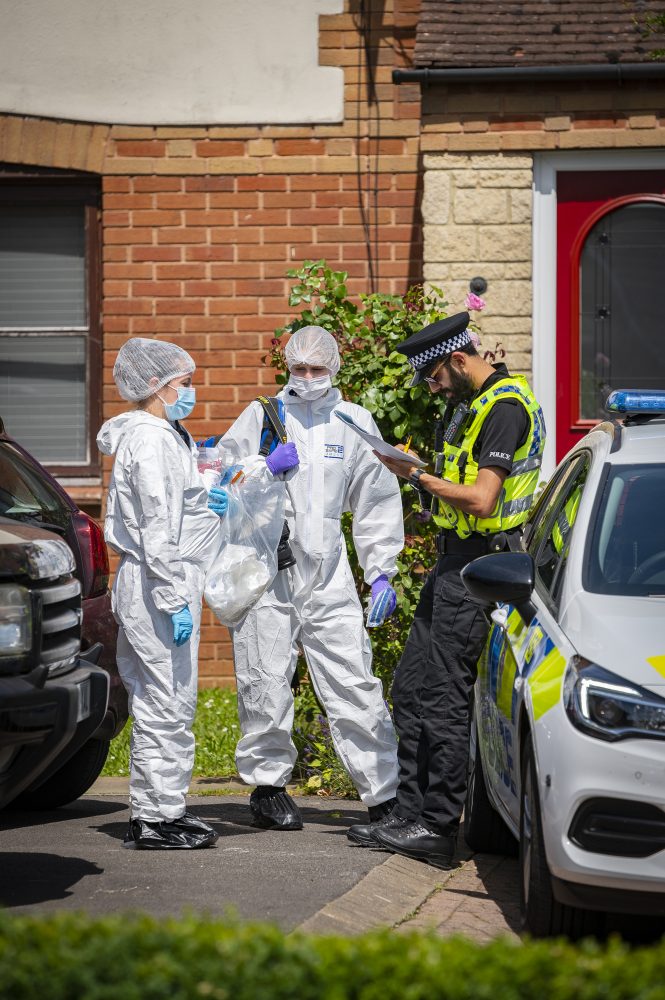 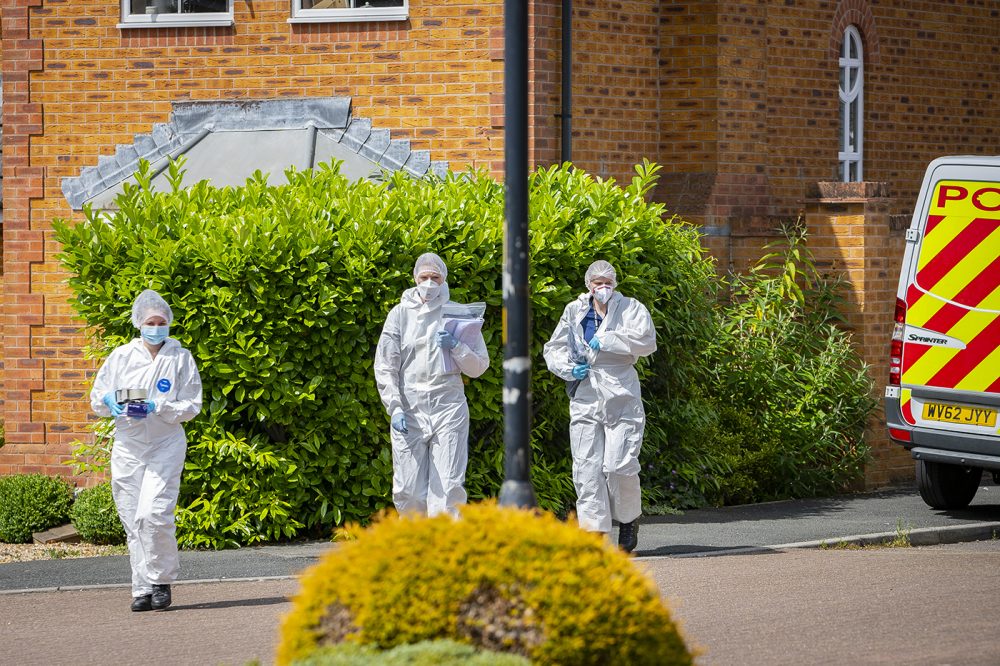 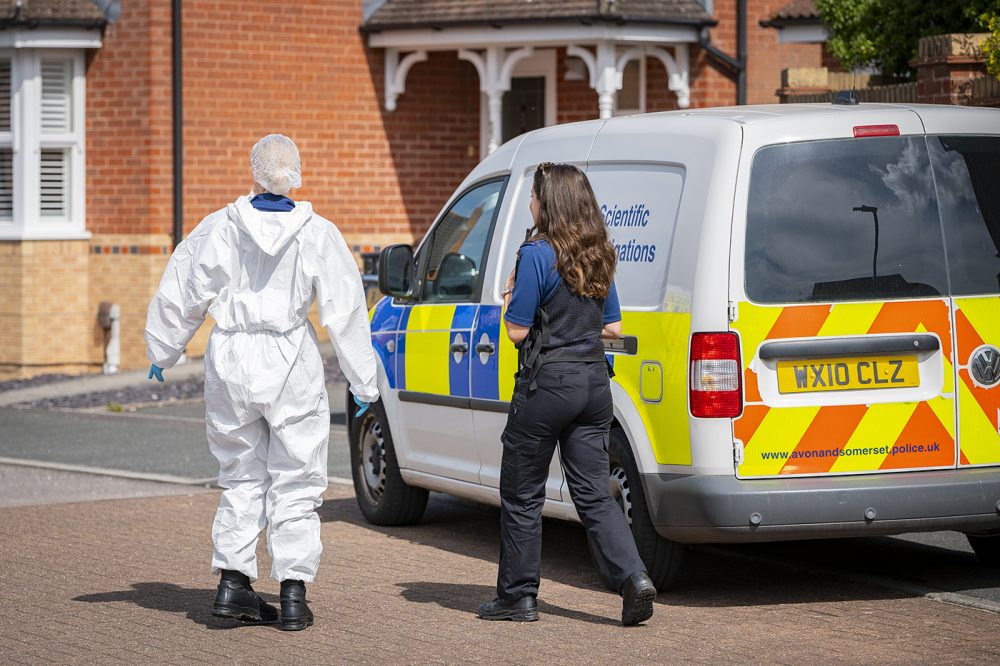 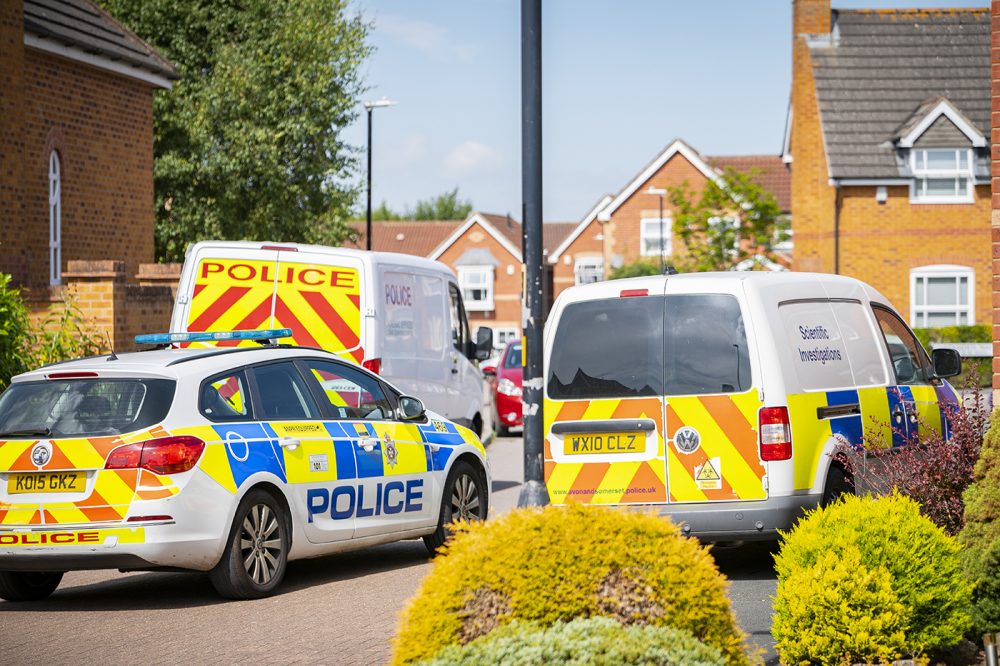