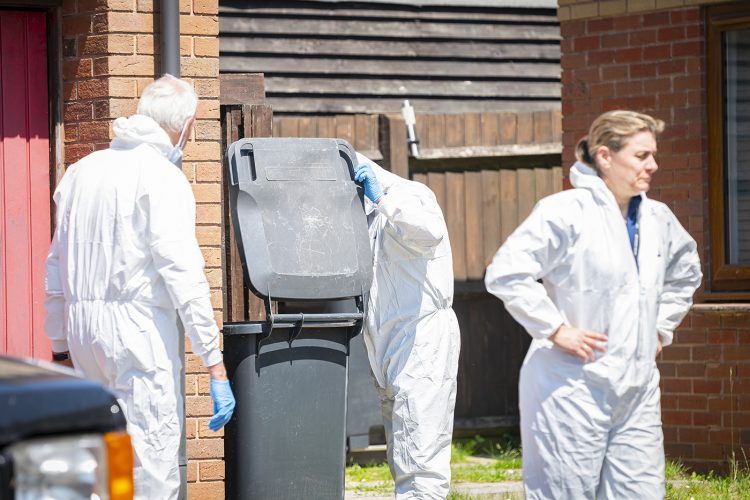 A man remains in police custody held on suspicion of murdering a woman in Swindon.

Forensics have been combing a house in Standen Way after emergency services were called to a sudden death at around 2.30am yesterday (21 June).

A woman in her 40s was found dead at the scene and a murder enquiry was launched. 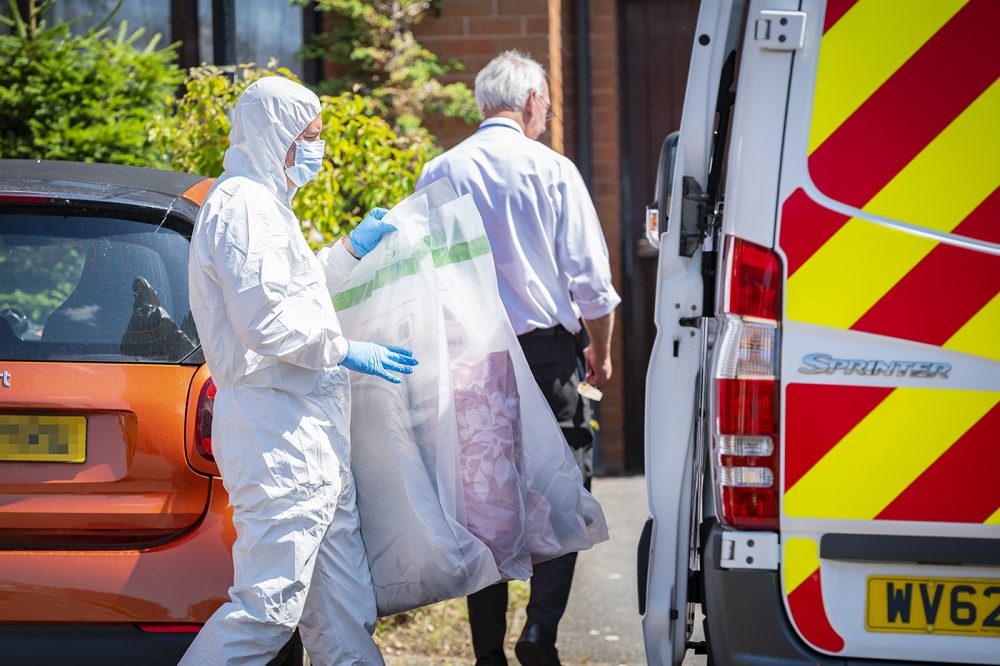 The suspect, a man in his 70s, was arrested on suspicion of murder. He remains in police custody after the court granted the force extra time to question him.

Numerous crime scene investigators were seen working within the property and outside the address as they searched cars and bins in the street. 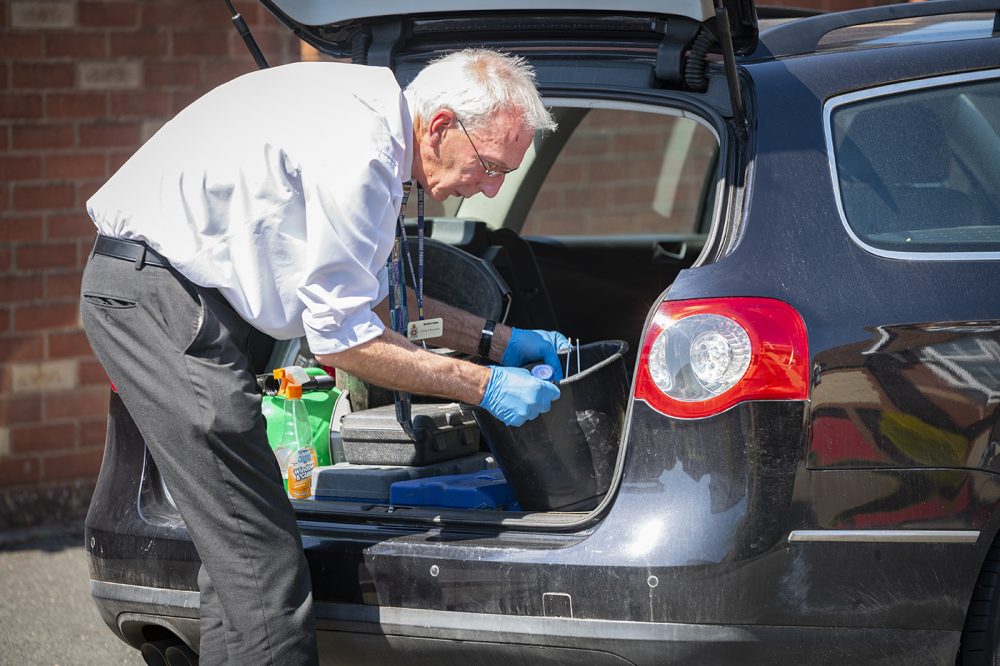 The focus appeared to be on a black Volkswagen estate, but a Smart car was also searched.