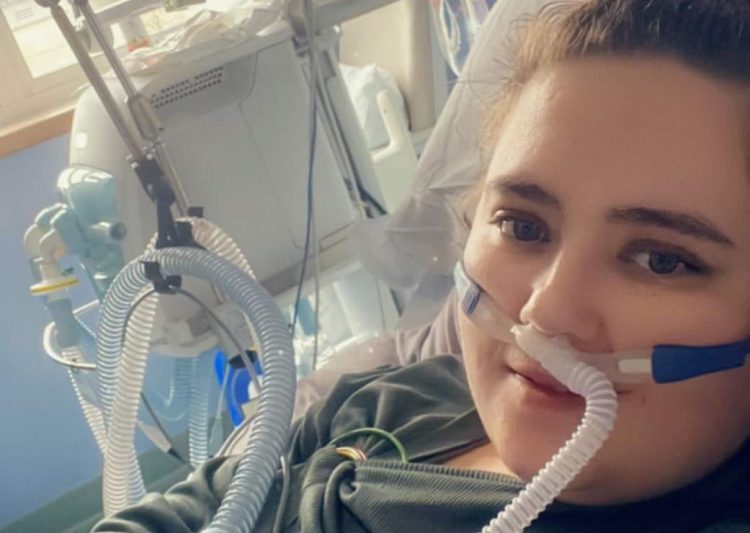 A woman convicted of a knife offence could not attend court because she is seriously ill in hospital – battling Covid-19.

Chelsea Gulliver, 26, was due to appear at Swindon Magistrates’ Court today (11 January) for sentencing having previously admitted possessing a knife in a public place.

At an earlier hearing, the defendant, of Islandmead, Eldene, pleaded guilty to having a Stanley knife at Coate Water Country Park on 24 November last year.

The case was initially adjourned for a pre-sentence report to be compiled by the probation service, however, it is not yet clear whether it was completed.

Gulliver faces a prison sentence of up to six months for the offence.

MORE COURT: Pit bull owner allowed to keep banned breed – but it could still be destroyed