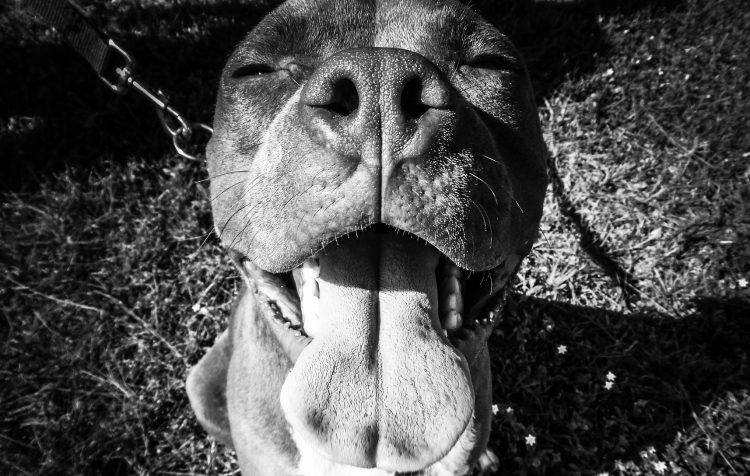 The owner of a banned breed of dog has been allowed to keep her pet as long as she abides by a set of strict conditions.

The pit bull, named Lenny, could still be put to sleep after Swindon Magistrates’ Court made a contingent destruction order.

It means if the dog were to bite a member of the public, or even appear in a public place without a muzzle, he will be destroyed.

Owner Sheri-Lea Bishop, 41, today (10 January) told the court “I’ve got to do what I’ve got to do” after expressing her displeasure at the rules – which include having the pet insured.

She replied “I don’t agree with it” when legal advisor Wanda Seath asked if she understood the requirements of the order.

Dog handler PC Steve Duffy, who made the application under the Dangerous Dogs Act, told of how the defendant had already had the dog neutered and obtained third-party insurance.

He confirmed that Lenny had not previously been involved in a known incident and at a previous hearing, the court was satisfied the pet does not constitute a danger to the public.

Bishop, of Manor Crescent, Moredon, Swindon, must now apply to the Department for Environment, Food and Rural Affairs (Defra) for a Dangerous Dogs Exemption Certificate. It is highly likely to be granted.

Four key conditions she must comply with in order to ensure the dog is not destroyed:

• The owner must have a valid policy of third-party insurance

Bishop has not been convicted of a criminal offence in relation to the dog. She could face prosecution if she breaches any of the conditions of the Defra exemption or contingent destruction order.