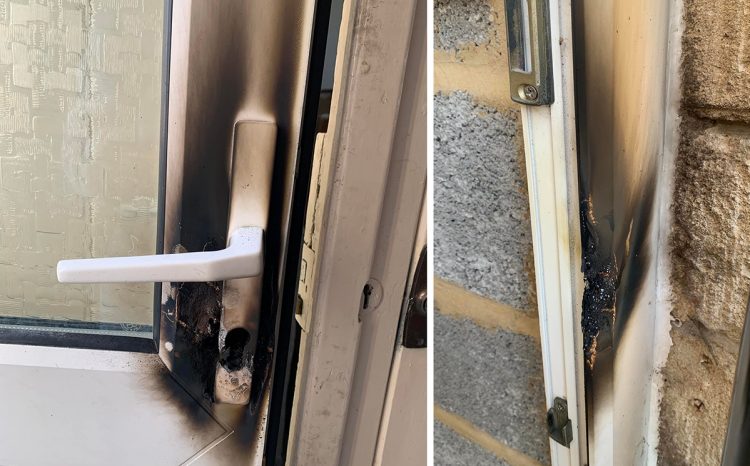 A Trowbridge family have been left ‘massively shaken’ after their home was broken into.

The incident – which saw suspected burglars burn the door’s lock to gain access – happened in Marshmead, Hilperton, overnight between 28 and 29 July.

Despite successfully accessing the property, nothing was taken. Some locals believe they were hunting for the keys to vehicles parked outside.

The family say they were “lucky this time round”, adding that they were left “massively shaken” as all three family members – including a young child – were asleep when it happened.

They were unaware of what had taken place until the following morning, when they came downstairs to discover the door open and damage to the lock and doorframe.

Wiltshire Police says it is investigating the incident and asks for anyone with information to make contact.

“We received a report this morning that a house in Marshmead, Trowbridge, had been broken in to overnight and a front door lock broken”, a force spokesperson said.

Adding: “It is not believed anything was stolen.