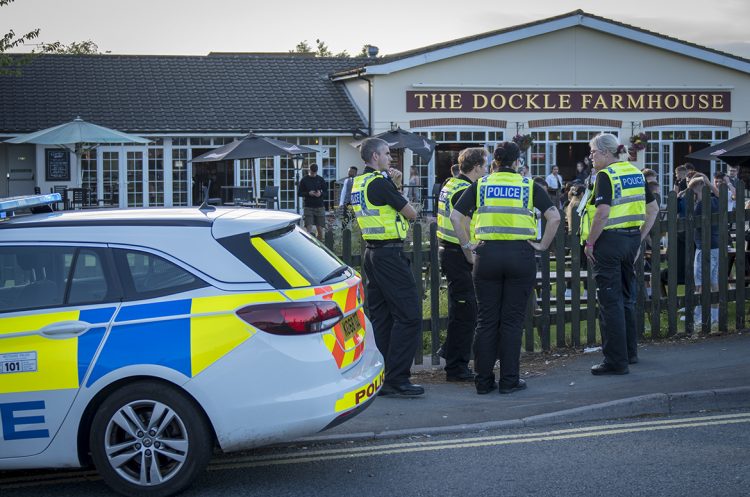 Seven people will appear in court charged with a violent disorder at a Swindon pub.

More than a dozen police officers raced to The Dockle Farmhouse in Bridge End Road at around 7.20pm on 17 July 2020 after reports of a large disorder involving around 20 people having broken out.

At least one person suffered injuries in the incident – with an 18-year-old man attending Great Western Hospital with a head injury. 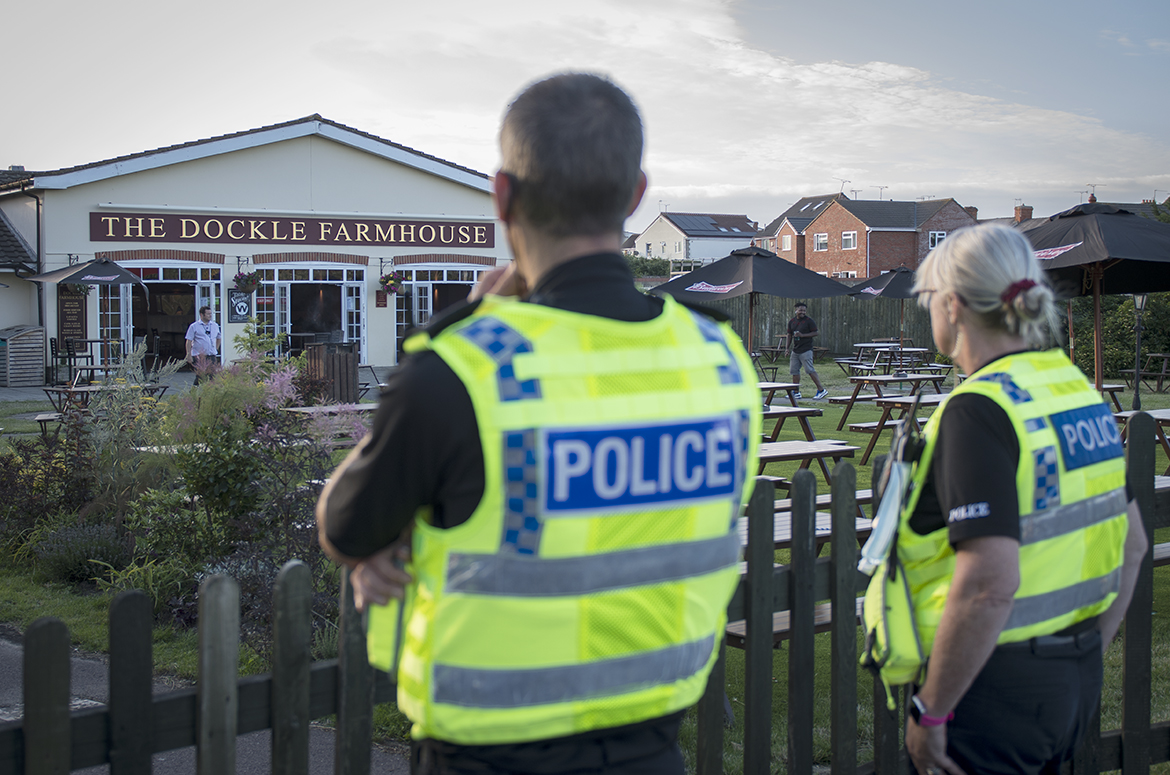 Wiltshire Police launched an investigation into the brawl, which was filmed and posted on social media, and have since charged seven males with violent disorder:

Scott-Browne is also charged with possession of a large knife.

The defendants will appear at Swindon Magistrates’ Court tomorrow (12 January), where they are expected to enter pleas.