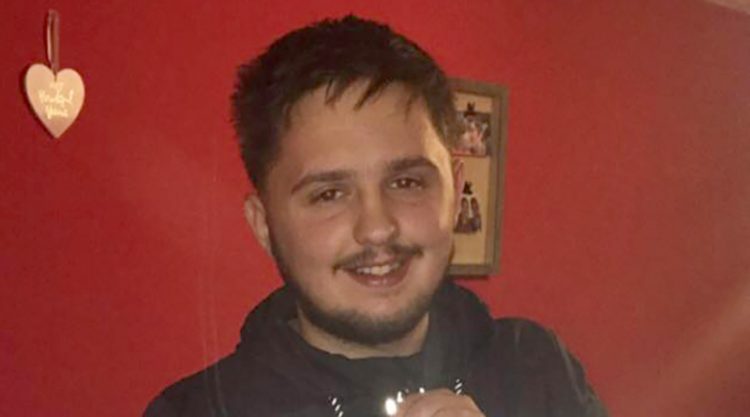 A Wiltshire man launched a violent attack on his girlfriend after searching her phone for evidence of disloyalty in the middle of the night.

Prosecutor Keith Ballinger said the defendant, of Royal Field Close, Hullavington, had been in a relationship with his victim for around five years and they had lived together 12 months.

On 26 June last year, his then-girlfriend woke to Frostick shouting in her face – he was accusing her of cheating and claimed he found something on her phone.

After 20 minutes of verbal abuse, he left the bedroom and slept on the sofa whilst his partner slept in the bed.

The next morning, when he woke up at about 11.30am, he launched a series of assaults on her – the first starting in the kitchen where she was cleaning

He pushed her head into the wall, causing her to fall to the floor. Frostick proceeded to lift her up by her hair before strangling her for approximately ten seconds using both hands. He repeated this two further times.

As she walked away into another room of the house, he pushed her to the floor and stamped on her back before hitting her to the head multiple times.

He continued verbally abusing her and accusing her of being disloyal – he told her she was a “bad mum” and called her various obscenities.

Frostick tried to force his girlfriend to log into dating websites. But when his victim told him she did not have accounts on the sites, he became even angrier.

Scared for her life, she fled the house, in Calne, and took refuge at a neighbour’s home where the police were contacted.

Appearing for sentencing today (7 January), magistrates labelled the incident as “disturbing” before handing down a 24-week prison term suspended for two years.

He must also complete up to 60 rehabilitation activity requirement days, which could include the Building Better Relationships (BBR) programme.

His solicitor Gordon Hotson asked for a community order but said he understood why the magistrates decided to impose a suspended sentence.

In mitigation, he told the court his client has ADHD and that things Frostick has experienced in his own life had an impact on his behaviour.

The court heard that Frostick is no longer in a relationship with the woman and a restraining order was not sought.