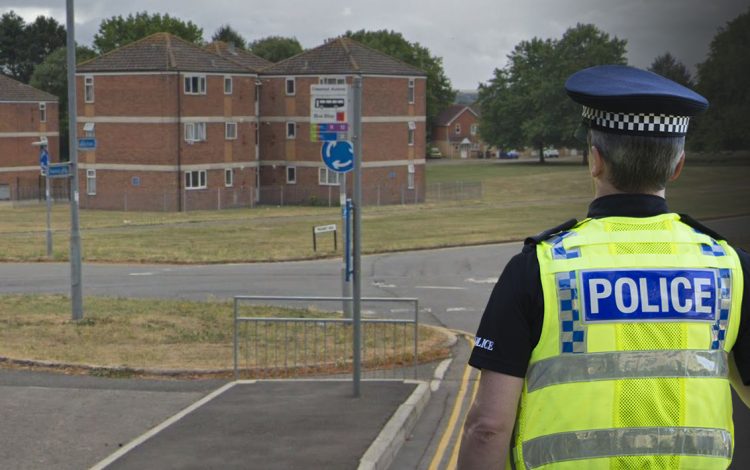 The women, in their early 20s, say they were left ‘creeped out’ by the male’s behaviour especially because they had their six-month-old daughter with them at the time.

The suspect is said to have been travelling in a blue Volkswagen Passat. He’s described white, in his late 30s or early 40s with a bald head.

Anyone who witnessed the incident, or was also targeted, should contact local police on 101. Or contact Crimestoppers anonymously on 0800 555 111.