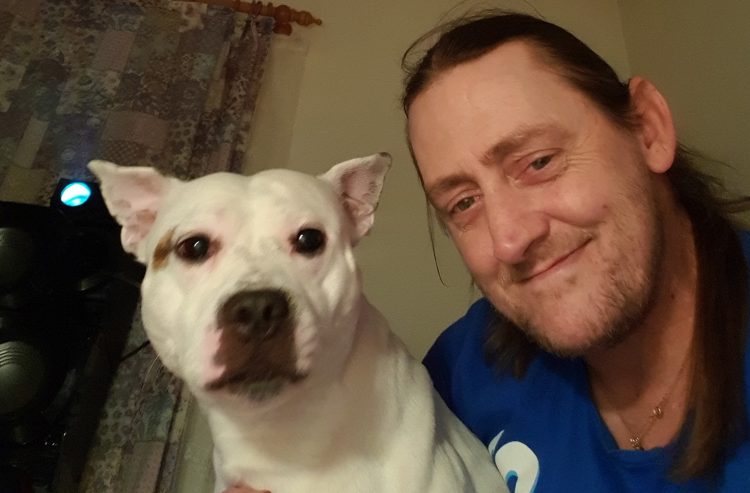 A man has died following a suspected drugs overdose at a hostel in Chippenham.

Police and the ambulance service were called to a report of a male having been found unresponsive at Unity House in Wood Lane on Tuesday 29 March.

The man, who has been named locally as 48-year-old Terry Kane, was pronounced dead at the scene.

A source told Wiltshire 999s that he was found in his room, at the Alabaré-run hostel for homeless people, possibly up to 24 hours after his death.

In November, 33-year-old Chloe Racey died in hospital following what residents claim was an overdose that came about as a result of a bad batch of Class A drugs.

The force said the man’s death was “being treated as non-suspicious”.

Mr Kane’s next of kin has been informed.