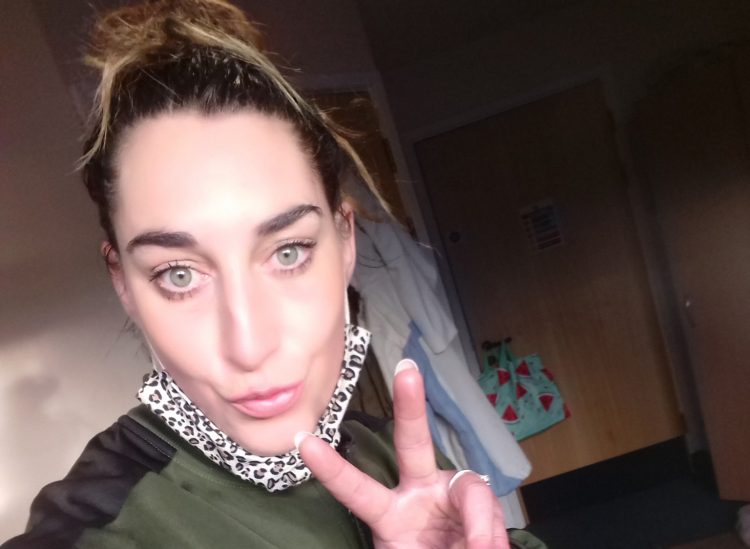 A woman has reportedly died after taking a ‘bad batch of drugs’ in Chippenham.

She was rushed to hospital but was later pronounced dead.

Residents claim they were informed of her death – labelled an overdose – on Saturday (27 November), which would have been her 34th birthday.

Following the incident, warning posters about a dangerous batch of lass A drugs were pinned up around the hostel and residents say they were spoken to about it.

“There has been a notice handed out to the hostel from the police and drug agencies about a dodgy batch of class a drugs and that’s what she had”, a source told Wiltshire 999s.

Adding: “[The poster] is up on the wall in Unity House.”

Tributes have been flooding in on social media, with some describing Chloe as “beautiful”.

“This life was cruel to you Chloe, though many loved you and I remember the beautiful girl stunning. I always wanted better for you Chloe I’m just gutted that I won’t see you again”, Bernadette Harford wrote.

Tia Musgrove said: “Broken my heart for the last time Chlo! I hope your at peace now my girl. Your battle is over, rest in peace and fly high beautiful.”

“I hope she’s found peace now that her struggles are over. Seems like only yesterday we were all at school together”, Lana Nicole commented.

Juian Smith wrote: “It hasn’t sunk in! Chloe Racey was one of us, a real friend, and as always, the good ones go way too soon. Love you to bits, am gutted.”