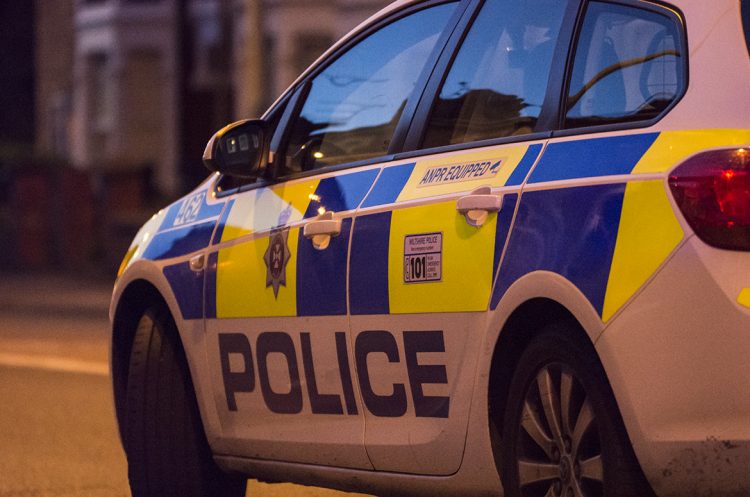 It’s said two known men have attacked the victim, leaving him with a fracture to the skull and eye socket and requiring treatment at Salisbury District Hospital.

A man in his 20s has been arrested on suspicion of wounding with intent and has been released on conditional bail pending further enquiries.

Det Con Matthew Parfitt of the Criminal Investigation Department said: “Our investigation, including into the motive, of this attack which left the victim requiring serious medical treatment, is ongoing, but we do not believe there to be a risk to the wider public.

“I’d like to thank those who stopped at the scene to help the victim and for their support in our investigation.

“We would like to speak to anybody else who was out that night on New Street and may have seen anything and didn’t come forward and provide their details to the police.