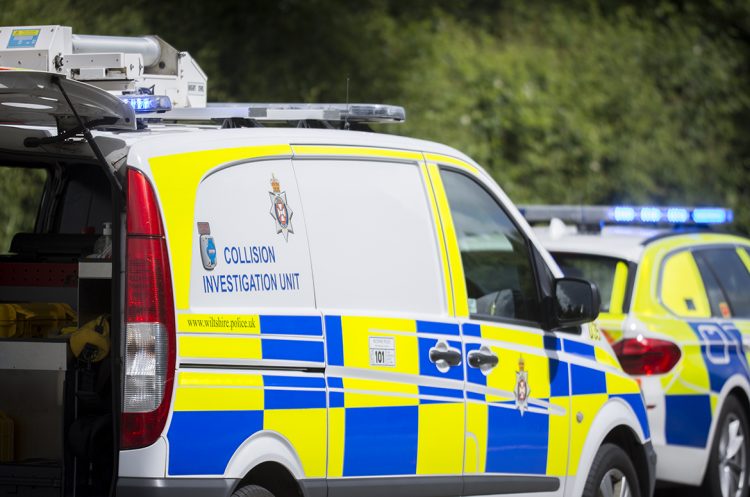 A motorcyclist has sadly died following a motorbike collision in Salisbury.

The man, who was aged in his 20s and from the local area, was riding on the A36 Churchill Way East at approximately 2.20pm yesterday afternoon (20 November) when he was involved in a single-vehicle crash.

Police believe he lost control of the bike and struck the central reservation.

He sustained head and back injuries and was taken to Southampton Hospital by air ambulance but tragically died later that day.

Our thoughts are with his family at this difficult time – they are being supported by a specially trained family liaison officer.

The road was closed in both directions for approximately nine hours while serious collision investigators attended the scene.

Anyone who witnessed the collision, including anyone who may have dashcam footage, should call 101 and quote log number 207 of November 20.