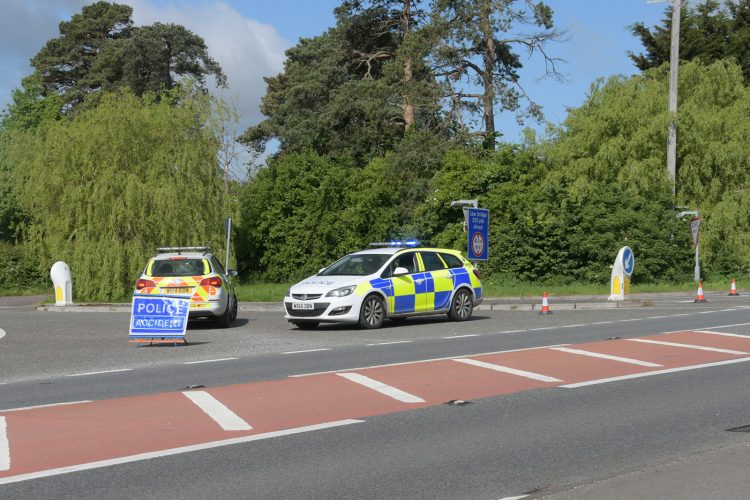 An air ambulance has landed in Frome after a vehicle struck a railway bridge.

Emergency services were called to the serious incident in Berkley Street at around 7.30am today (12 May)

Dorset and Somerset Air Ambulance touched down in a field near Rudge Road, off the A36 in Standerwick.

The road is closed in both directions whilst emergency services work at the scene.

The vehicle involved reportedly caught fire following the collision, but it’s not clear if anyone’s been seriously injured.

Network Rail is in attendance, and trains have been stopped from travelling over the bridge along the Taunton to Reading line.

Train services from Westbury and other West Wiltshire stations may be delayed, cancelled or diverted.