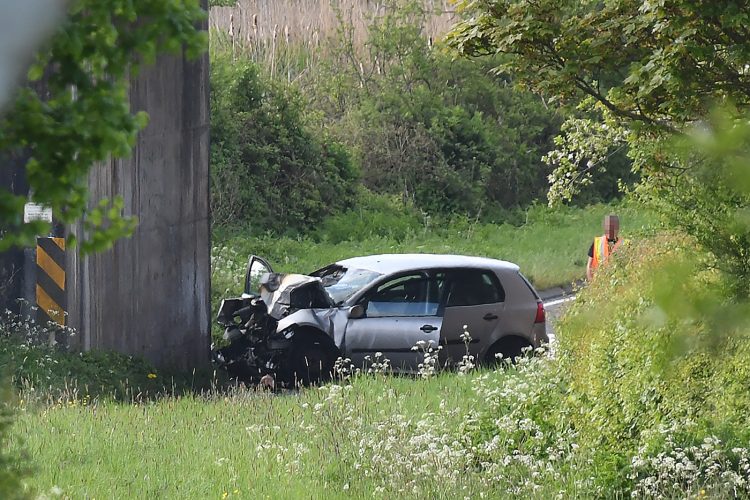 A man was killed when a car ploughed into a railway bridge near the Wiltshire border.

Emergency services were called to the fatal road traffic collision in Berkley Street, just two miles west of Dilton Marsh near Westbury, at just before 6.50am today (Thursday 12 May).

Despite the frantic efforts of members of the public and 999 responders, the 36-year-old local man was pronounced dead at the scene.

The railway line was closed for a short time whilst Network Rail assessed the bridge and emergency services worked. The tracks reopened at 9am. 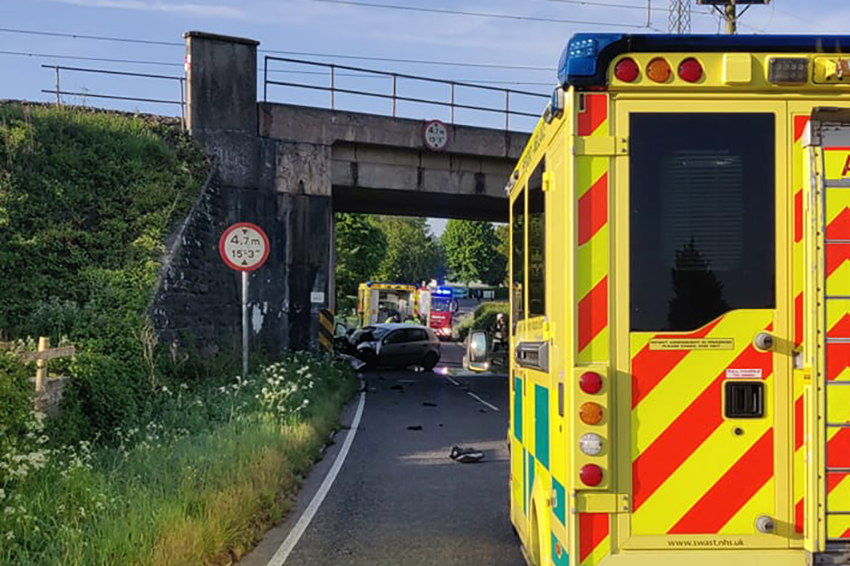 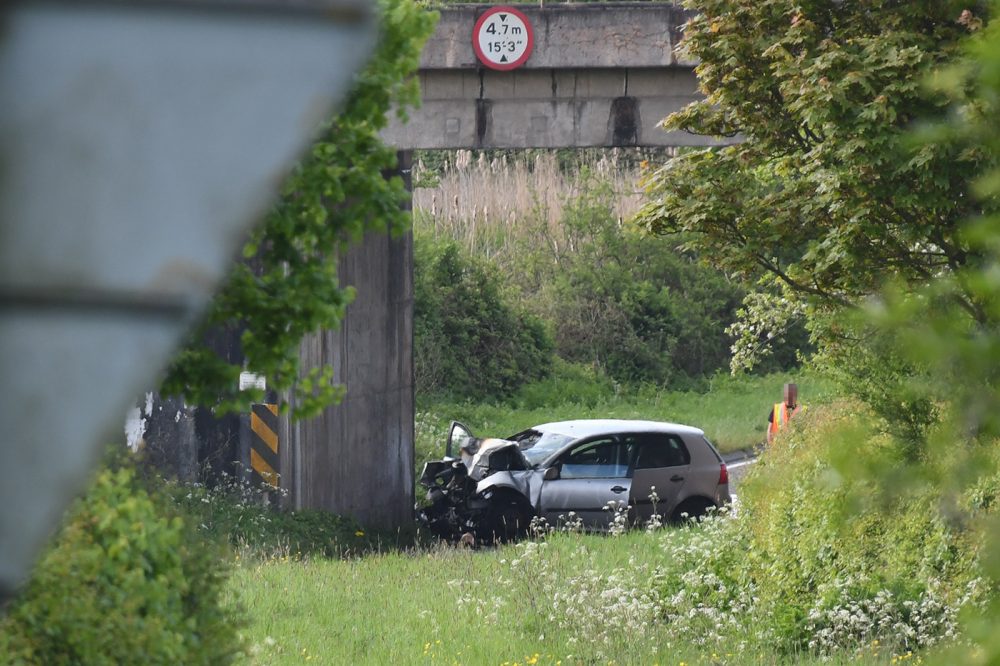 A spokesperson for Avon and Somerset Police confirmed he was the driver of the car – believed to be a silver Volkswagen Golf – involved in the tragic crash.

It’s understood the vehicle caught fire following the impact before the victim was pulled from the wreckage and those at the scene performed CPR in an attempt to save his life.

The victim’s family are being supported by a trained liaison officer. 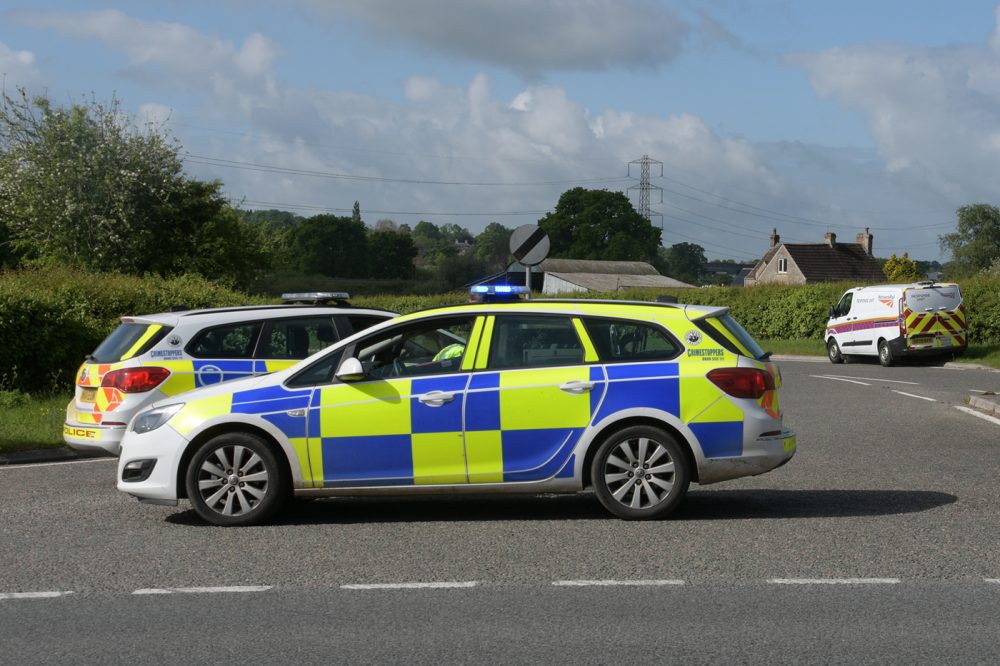 The road was closed for several hours whilst specialist collision investigators probed the circumstances around the smash.

Witnesses to the collision are asked to call the force on 101 and give the call handler the reference number 5222111980.