A cyclist who fell off her bicycle near Chippenham on Saturday is ‘stable’ in hospital.

The woman, in her 30s, was airlifted to Southmead Hospital in Bristol by Wiltshire Air Ambulance following the crash in Stanley Lane, Stanley, at around 8pm. 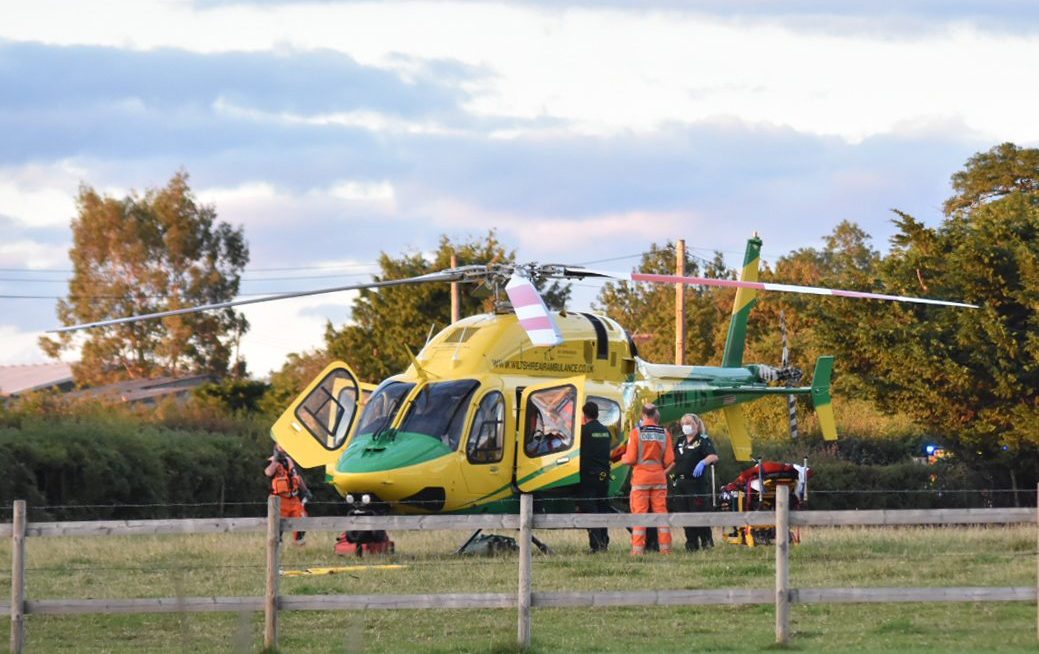 A collision investigation was conducted by Wiltshire Police’s roads policing unit. No other vehicle is believed to have been involved in the country lane crash.

Today, police confirmed the woman’s condition as “stable in hospital”.