A young woman who climbed to the top of a tall tree in Swindon whilst in a distressed state was taken to a place of safety last night.

The incident sparked a major emergency services response with eight fire vehicles, five ambulance vehicles and police working in a field off Marlborough Road from around 7pm.

The woman had reportedly climbed around 30 feet (or nine metres) to the top of a large tree whilst suffering a mental health episode. It’s not clear how long she had been in the tree but 999 crews were at the scene for at least three hours before she was down safely. 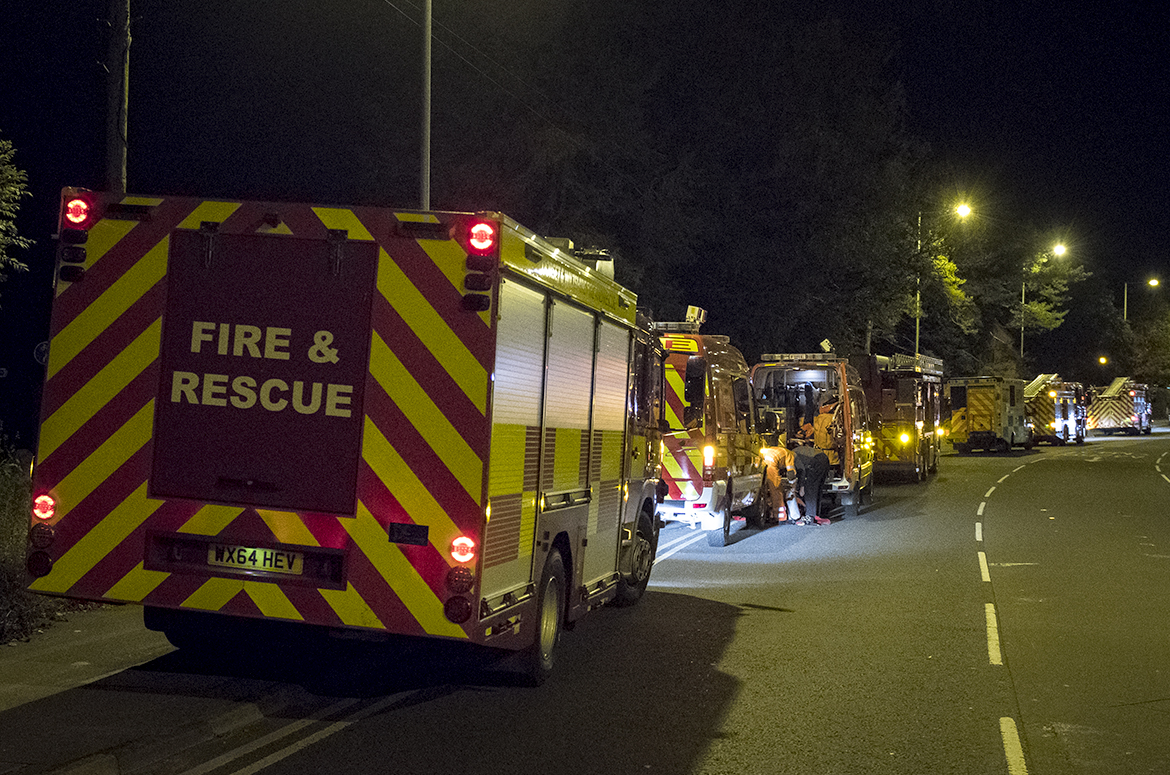 There were also three fire engines, an aerial platform appliance, two ambulances and an ambulance rapid response vehicle at the incident. 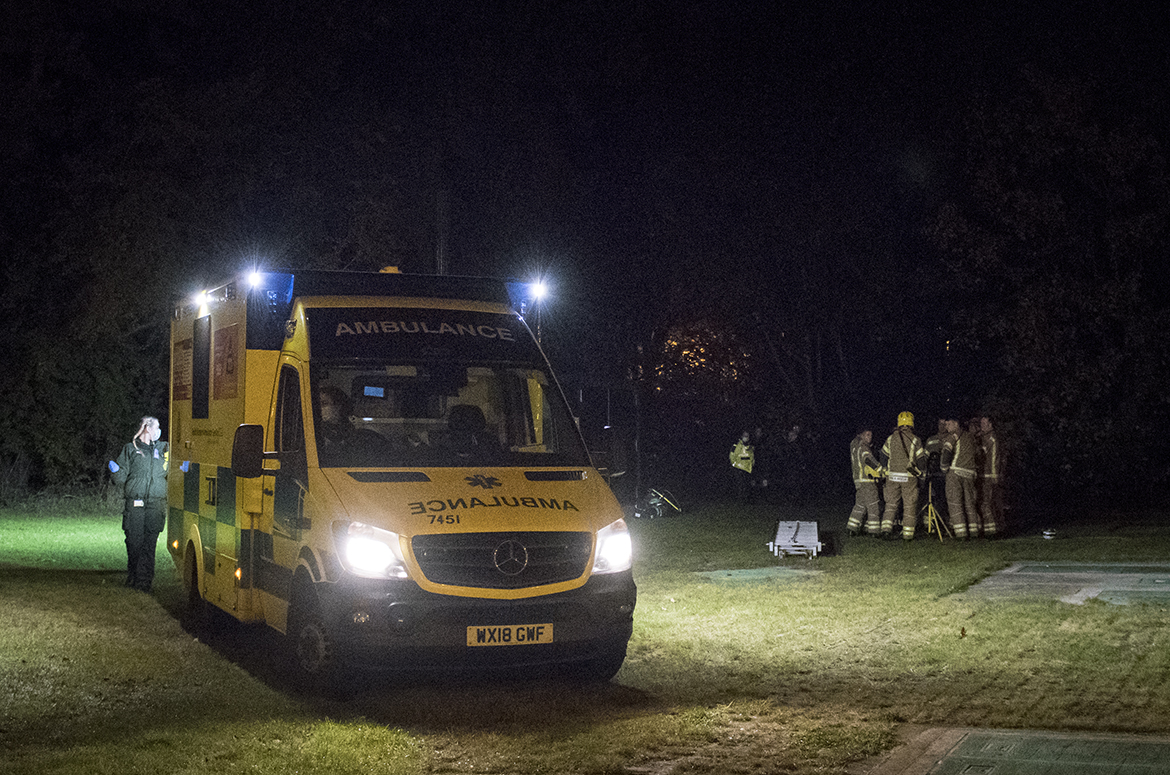 Wiltshire Police says emergency services stood down at 10.20pm, with the patient being taken to a place of safety for treatment.