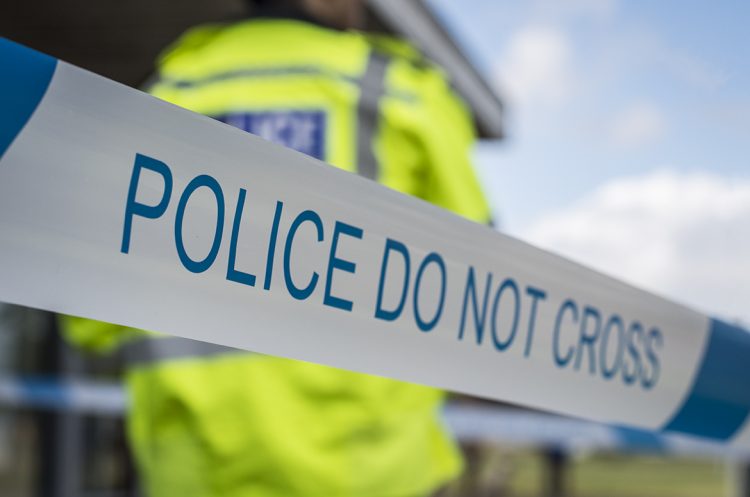 Police are appealing for witnesses following an assault that occurred in Swindon town centre yesterday.

Officers responded at approximately 4.45pm to the incident at the junction of Regent Street and Canal Walk, where it was reported that a woman had been assaulted.

The victim, a woman in her 20s, suffered significant injuries to her head and was taken to Great Western Hospital, where she remains.

A woman in her 40s, who was also taken to Great Western Hospital for injuries to her head, has been arrested on suspicion of GBH with intent and remains in hospital.

A scene was put in place near the water feature between Regent Street and The Parade while we carried out our enquiries and was cleared shortly after 9.30pm.

The incident took place in a busy town centre and officers like to speak to anyone who witnessed this incident who can help officers with police enquiries. Please call 101 and quote crime reference number 54210055193.