UPDATE 8AM: A woman was seriously injured when she was crushed by a car on Lechlade bridge.

Emergency services – including an air ambulance – were called to the pedestrian versus car road traffic collision just over the Wiltshire border on Ha’penny Bridge on the A361 at around 10pm.

A white Mercedes coupe that was travelling from Lechlade towards Swindon and a dark blue Audi A5 hatchback travelling in the opposite direction collided in the centre of the bridge. 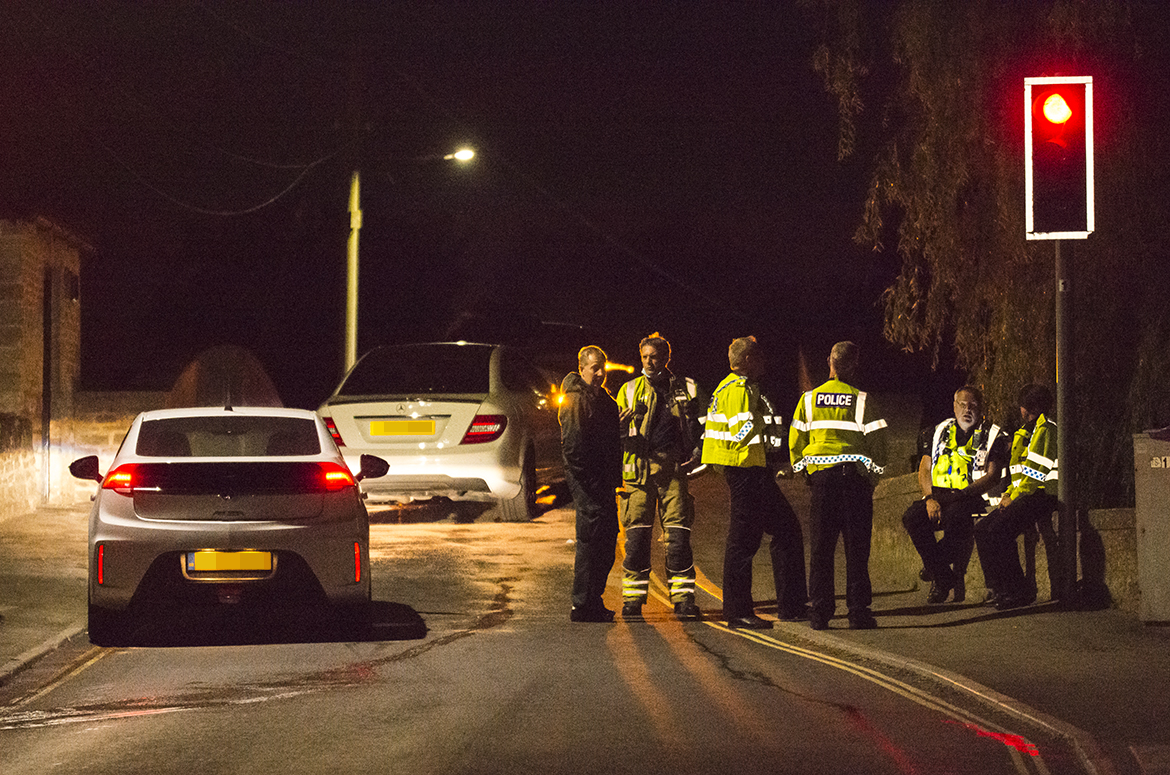 A pedestrian, a 46-year-old woman from the Lechlade area who was on the bridge, was hit by one of the cars and sustained serious injuries. She was taken to John Radcliffe hospital in Oxford, where her condition this morning is not believed to be life-threatening.

The driver and passenger from the Mercedes sustained minor injuries and were taken to the Great Western Hospital in Swindon.

The driver of the Audi, a 25-year-old man from Hereford, was arrested on suspicion of driving a motor vehicle whilst over the prescribed alcohol limit and on suspicion of causing serious injury by dangerous driving. He remains in police custody at this time.

Two passengers from the Audi were also taken to the Great Western Hospital with non-serious injuries.

Two fire crews from Gloucestershire Fire and Rescue Service assisted paramedics at the scene, where it’s understood a woman casualty was trapped between a car and a wall. 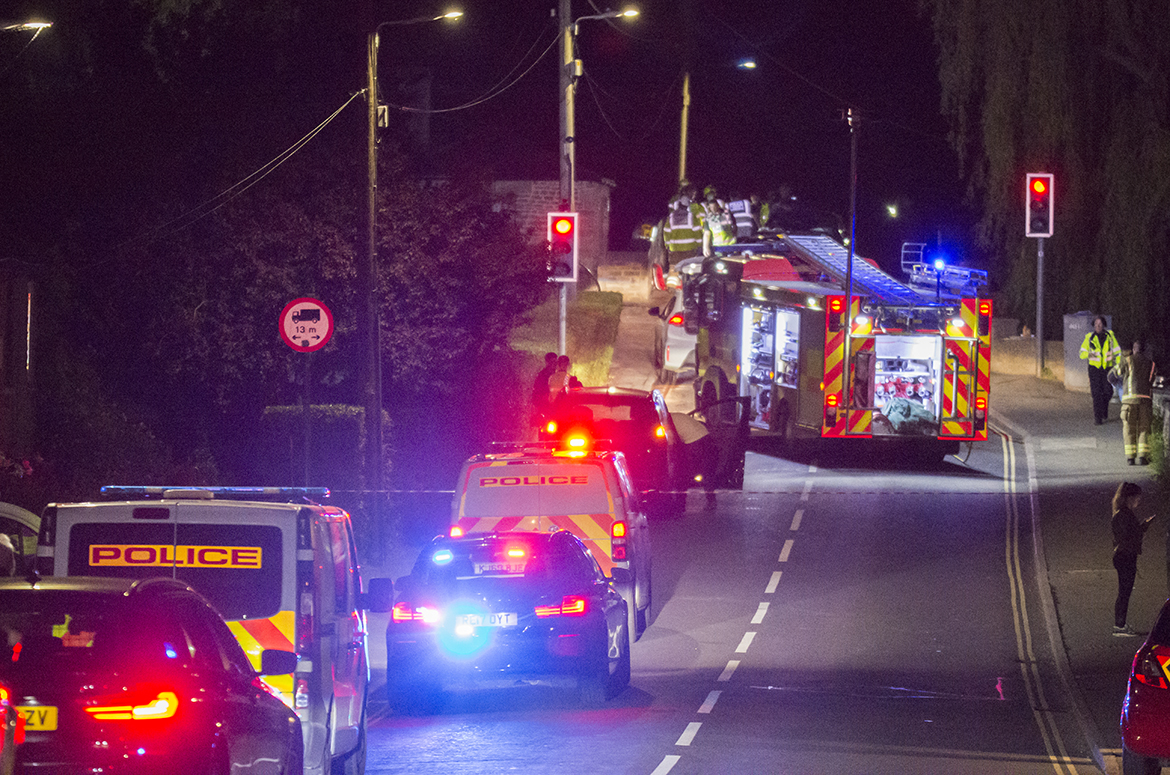 A forensic collision investigation was launched following the incident, and the road was closed in both directions until the early hours of Sunday morning.

“Officers would also like to speak to anyone who may have dash-cam footage that will assist them in establishing what happened.