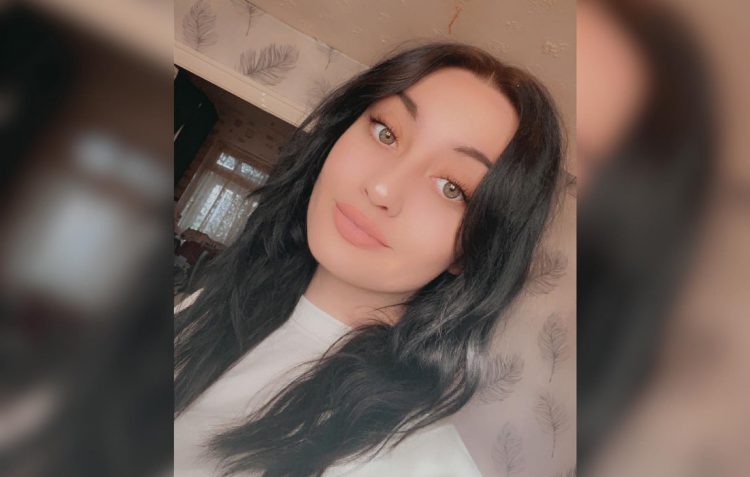 A young woman faces a prison sentence after admitting to racially abusing her boyfriend after assaulting him and two police officers.

They include assault by beating, two counts of assaulting an emergency worker, criminal damage, harassment and using threatening or abusive words or behaviour to cause harassment, alarm or distress.

On 13 June 2021, the defendant damaged her boyfriend’s car, assaulted him and then went on to assault two polices officers who were arresting her.

Two weeks later, on 28 June, she called her boyfriend an “Iranian c**t” and a “terrorist” in a phone call.

Duty solicitor Mark Glendenning, defending, said his client was suffering “great difficulty with her mental health” at the time of the offending and “needs help”.

He said Jeffery felt her boyfriend was not being supportive, resulting in an argument that saw him assaulted, by her grabbing him, and his vehicle damaged.

He confirmed the officers were assaulted when she grabbed hold of them as they attempted to arrest her.

Mr Glendenning said the pair had re-started their relationship together since the bail conditions were removed, and Jeffery is now pregnant with his child.

She is getting support, including from The Nelson’s Trust, and was supported in court by the victim’s mother.

The case was adjourned for a pre-sentence report to be compiled by the probation service. The defendant will return for sentencing in February.