Woman, 20s, dies and man seriously injured in A361 crash near Trowbridge 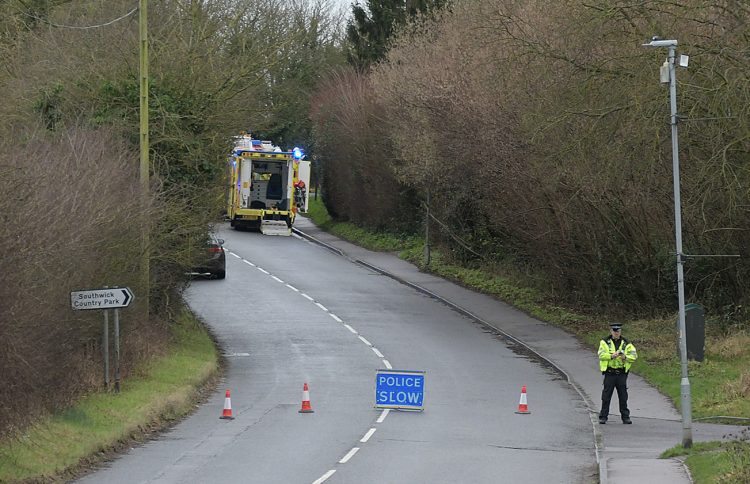 A woman has died after a crash involving a van and a car near Trowbridge.

Emergency services, including Wiltshire Air Ambulance, were called to the scene on the A361 in Southwick at around 11am yesterday (10 January).

It involved a flatbed van and blue Citroen C3. The van is understood to belong to idverde, a UK-wide grounds maintenance and landscaping company that has a base on West Wilts Trading Estate, Westbury.

The driver of the car, a woman in her late 20s, sadly died at the scene. Her family have been informed. 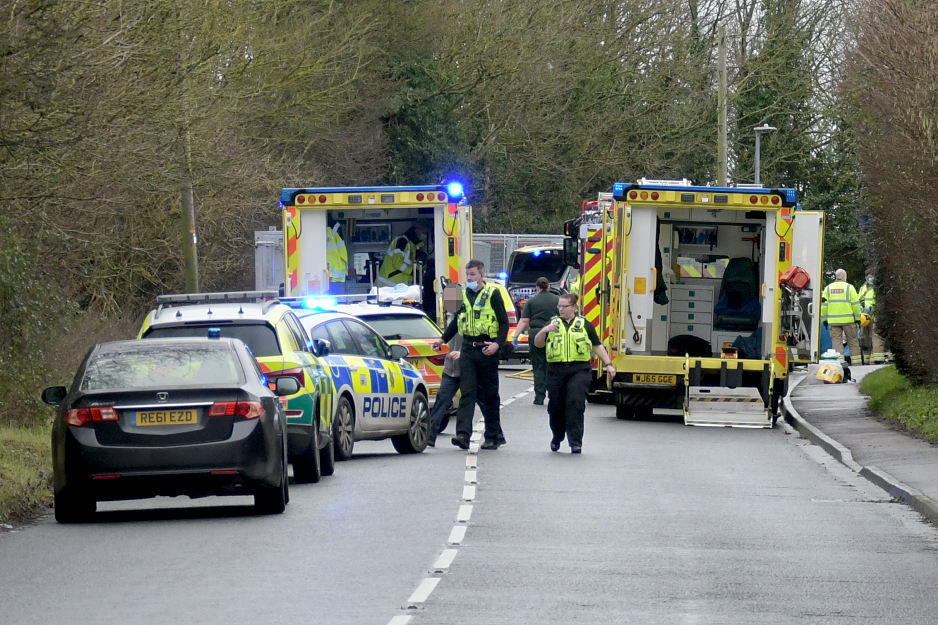 A passenger in the car, a man in his 20s, was taken to Southmead Hospital in Bristol with serious injuries.

The male driver of the van suffered serious leg injuries and was also taken to hospital.

The road was closed for around ten hours to allow collision investigation work to be carried out and reopened at around 9pm last night.

A spokesperson for Wiltshire Police said: “We would ask any witnesses, or anyone who saw either vehicle shortly before the collision, to call Wiltshire Police’s Collision Investigation Unit on 101, quoting log 76 of yesterday (10/01).”