A woman has died after being found unresponsive at an apartment in Swindon this morning.

Police were called Millgrove Street, Redhouse, by South Western Ambulance Service paramedics when the casualty – aged in her 30s – was pronounced dead at the scene.

There are not believed to be any suspicious circumstances surrounding her death. 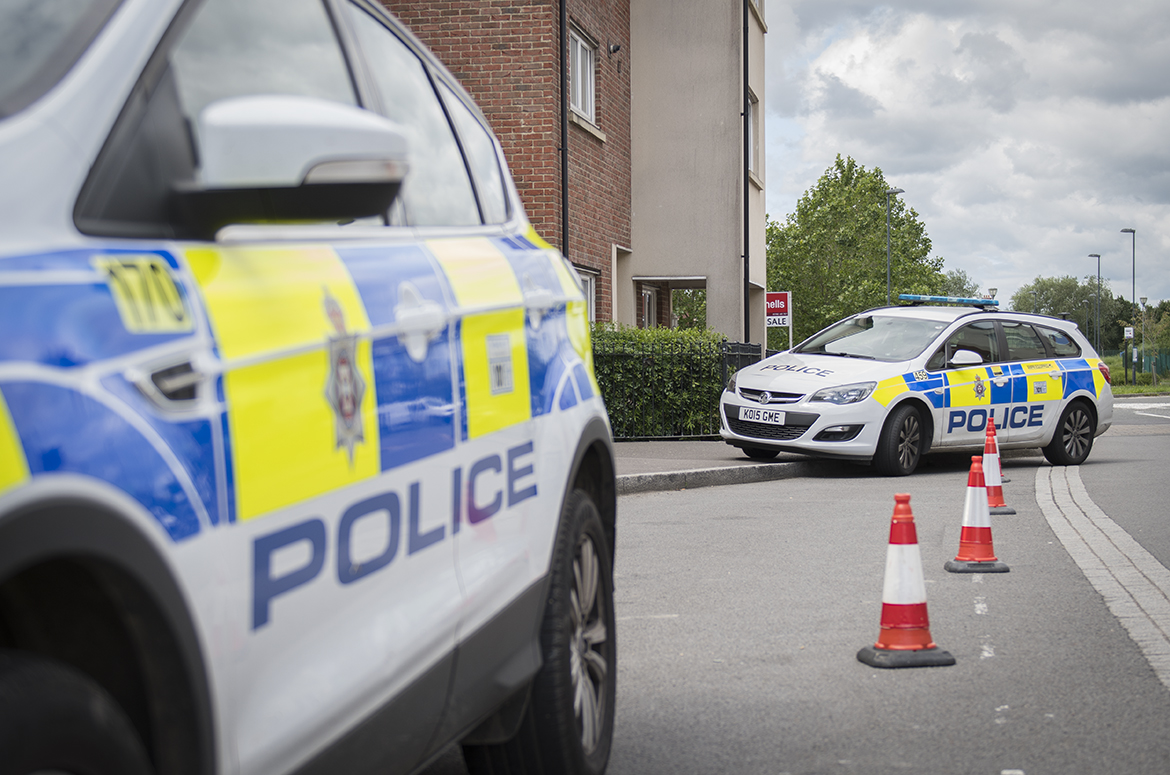 A Wiltshire Police spokesperson said: “Shortly after 9am today we received a call from the ambulance service about the sudden death of a woman in her 30s at an address in Millgrove Street, Swindon.

“Her death is not being treated as suspicious and her family have been informed.

“Our thoughts are with them at this difficult time and a file will now be prepared for HM Coroner.”