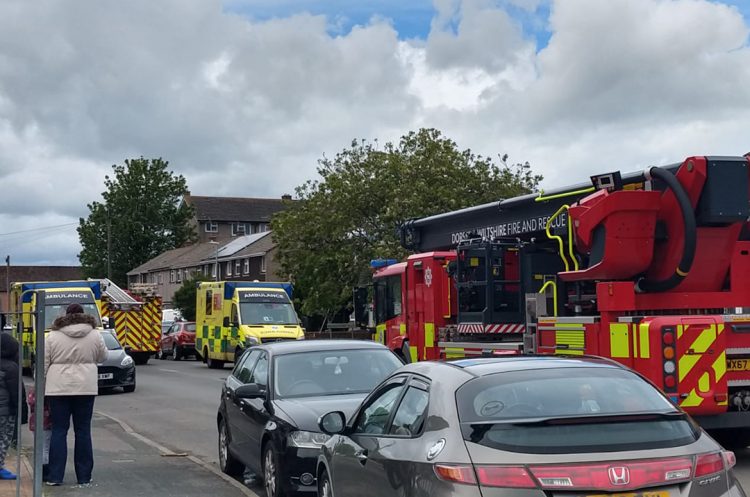 A woman has died in a serious medical incident in Swindon this afternoon.

Emergency services were called to the scene in  Abbey View Road, Moredon, shortly before 1pm.

Dorset and Wiltshire Fire and Rescue Service also sent a fire engine and an aerial platform appliance to the incident.

Despite the medics’ best efforts, a 36-year-old woman was pronounced dead at the scene.

A spokesperson for Wiltshire Police said: “Her death is not being treated as suspicious and the next of kin have been informed. Our thoughts are with her friends and family at this time.”

A fire service spokesperson confirmed their attendance but said they were stood down after their arrival.

“A crew from Stratton and the Aerial Ladder Platform from Swindon were called to Abbey View Road at 12.13pm to assist our colleagues in the Ambulance Service. However, no action was needed on arrival.”