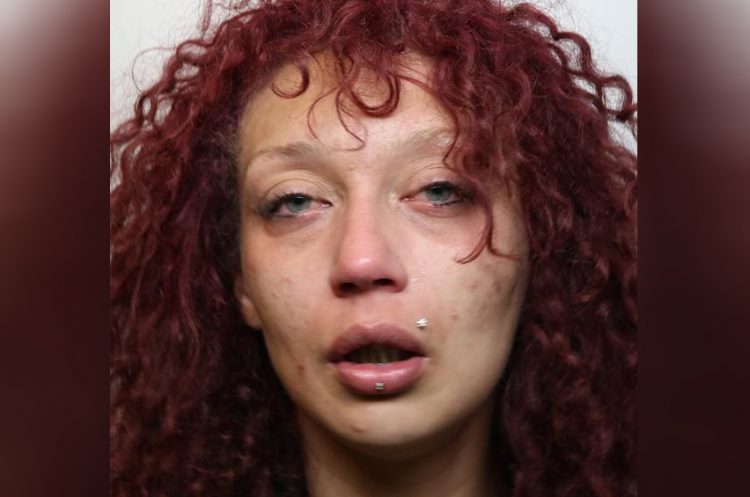 A Swindon woman has been convicted of punching and kicking a prison officer in a “prolonged” attack over coronavirus rules.

Chantelle Hayward, 29, of Groundwell Road, appeared before magistrates this morning charged with assaulting an emergency worker on 7 October 2020.

The incident happened whilst she was serving a sentence at HMP Eastwood Park. The victim came up to the defendant and asked her to stop loitering outside of her cell.

She became aggressive towards him, forcing him to use minimal force against Hayward. She stopped him from taking her back to her cell by holding the room’s door frame with both hands.

In the struggle, the victim’s body-worn camera was knocked to the floor.

Whilst being restained by his colleague, Hayward lunged towards the prison officer as he picked up his camera and punched him. He tucked his head to try and avoid further attacks but she then kicked him to the head.

Her victim was treated for his injuries by the prison nurse for bruising, swelling and a scratch suffered in the incident. He did not require treatment at a hospital.

At Swindon Magistrates’ Court today, after being remanded in custody overnight, she pleaded to the attack.

The court heard how Hayward had eight previous convictions for assaults, with the most recent being an assault on an emergency working in September 2020.

District judge Joanna Dickens told the court the starting point for the offence is eight months imprisonment, before sending the case to Swindon Crown Court for sentencing.

“This was a prolonged assault on an emergency worker”… “I think it’s worth more than what this court can impose”, she said.

Hayward was bailed to appear before a crown court judge on 9 April.