A 25-year-old soldier who deliberately drove a car into a group of pedestrians has been handed an eight-year custodial sentence at Salisbury Crown Court.

Cameron David Bailey, based in Tidworth, had earlier pleaded guilty to causing grievous bodily harm with intent, wounding with intent, and dangerous driving.

He also received a seven-year concurrent driving disqualification and must take an extended retest if he is to obtain a driving licence.

The court had heard how Bailey deliberately drove his blue Skoda Octavia at a group of pedestrians walking on a pavement on Fisherton Street, Salisbury.

Two teenagers, male and female, were struck by the car and required hospital treatment for their injuries.

In a written victim personal statement submitted to the court, one of the teenagers said the experience had impacted on his life “physically and emotionally”.

He added: “I remember being in the ambulance and I remember being taken to hospital even though I was in a state of shock. I couldn’t make sense of what had just happened.

“The next few days I spent at home, still trying to get my head around what had happened. I was also in a lot of pain – I didn’t want to leave the house. I was worried about seeing people and I didn’t want to talk about what happened as I could feel myself getting upset and angry about it.

“The incident has affected my mental health and when I leave the house I’m very anxious around roads and groups of people as I’m scared that the same sort of thing may happen again.

“In time I hope I can move on from what happened, but I know that I will never feel as safe as I did before and I’m worried I’ll never be able to get over what happened to me.” 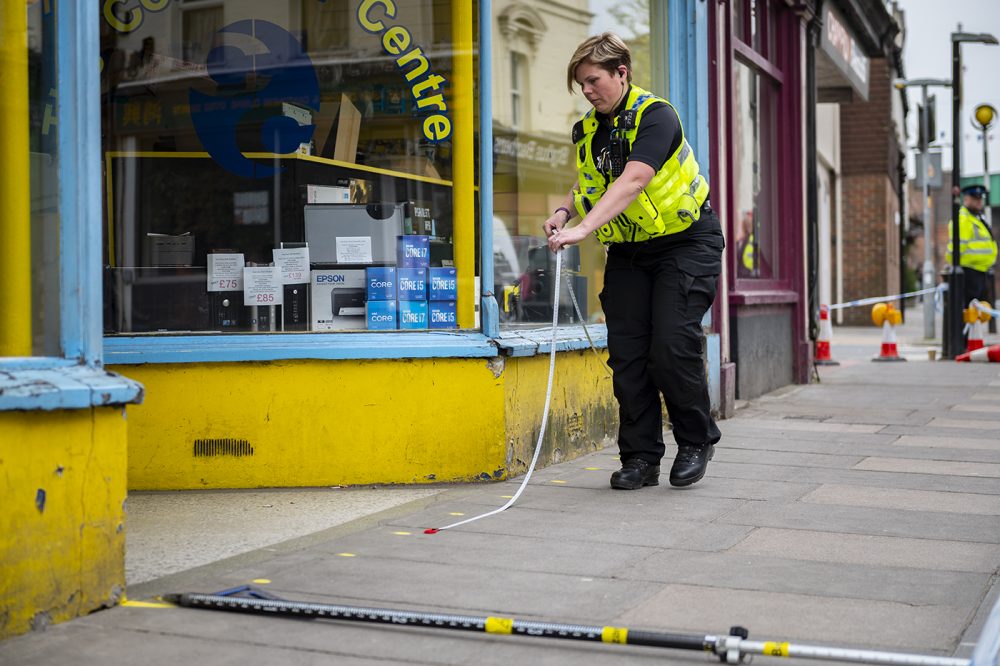 Bailey’s other victim, a 17-year old girl, said: “I can’t remember a lot about that night, I was in shock by what happened, but every now and then I do get sudden flashbacks.”

She added that she may carry the injuries she received for the rest of her life.

“I was allowed to go home four days later – on the drive home I was taken back via Fisherton Street which brought back horrible memories and I broke down, hysterically crying in the car.

“My family have also been really affected by this incident, I have never seen Mum and Dad so upset which makes me sad as I feel responsible for everything that has happened.

“I am usually a very confident girl. This incident has hit me so hard, emotionally, physically and psychologically to a point where I don’t think I’ll ever make a full recovery.” 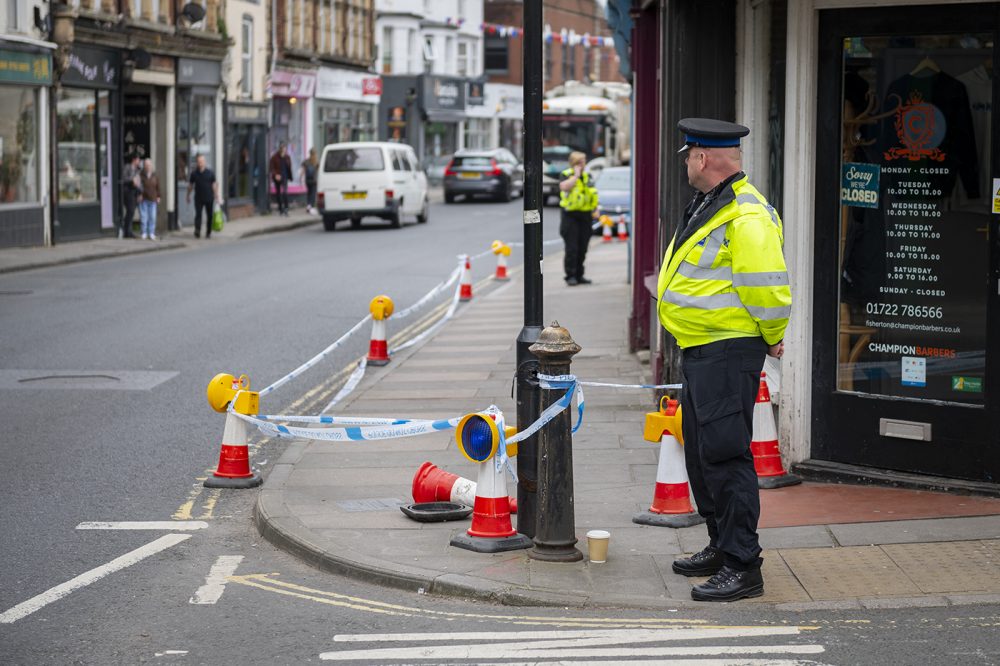 Speaking following the sentence, Detective Constable Luke Taylor, said: “I hope the sentence handed to Bailey today gives his victims some comfort and will help them move on from their ordeal.

“The fact that Bailey took the decision to use his car as a weapon and deliberately drove it at a group of people demonstrates a shocking disregard as to the consequences of his actions.

“And to compound this, he drove away from the scene, leaving two teenagers with physical injuries that required hospital treatment and mental scars that may take longer to heal.

“I would like to pay tribute to the victims and witnesses who supported this investigation and played a key role in bringing Bailey to justice.”