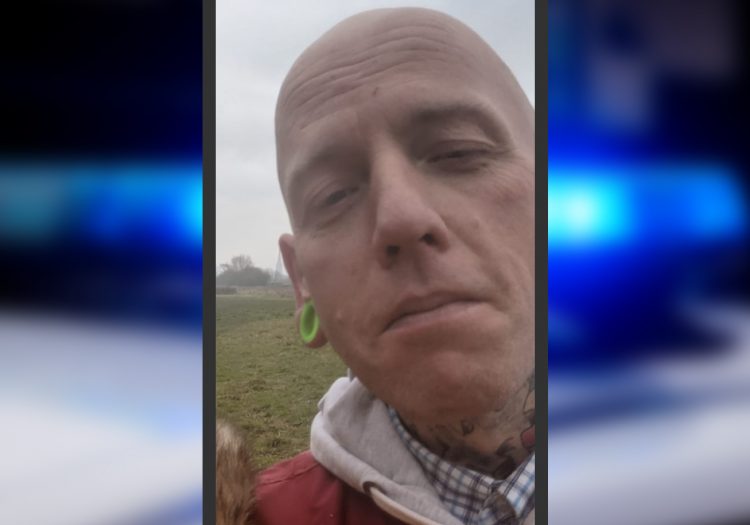 A man accused of murdering a motorcyclist in Wiltshire has appeared in court.

He is accused of killing Amesbury motorcyclist Ryan Brindley, 43, in a road traffic collision involving a Volkswagen Touran outside The Wyndham Pub in Dinton on December 22.

Wearing a green and yellow long-sleeved jacket, the defendant, of White Road, Mere, spoke only to confirm his name.

Her Honour Judge Angela Morris set a plea and preparation hearing for March 25, 2022, with a preliminary trial date set for June 7.

Barrett was remanded in custody.

In an earlier statement, Wiltshire Police senior investigating officer Simon Childe said: “I would like to start by offering my sincere condolences to the family of the victim and we will continue to support them throughout this with specialist officers.

“This charge has come through hard work and dedication of not just those in the Major Crime Investigation Team but all areas of Wiltshire Police.

“I would also like to thank the local community for their support and patience.”