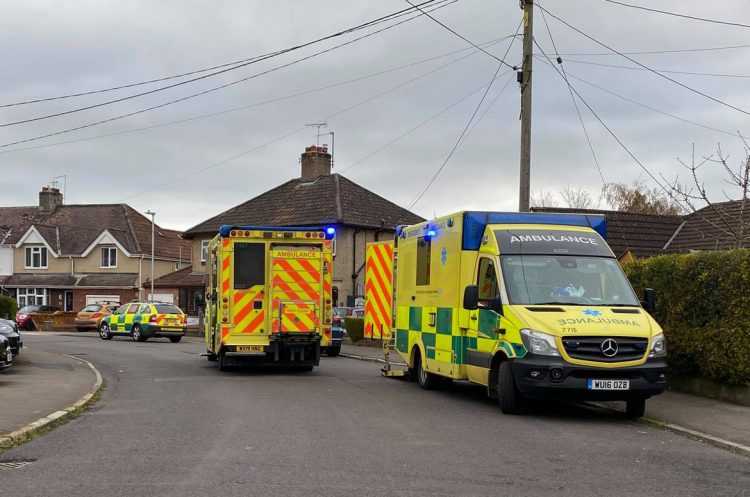 Wiltshire Air Ambulance has landed in Chippenham for a serious medical emergency.

South Western Ambulance Service was called to a private address in Park Avenue, off Bristol Road, at around 5.15pm this afternoon.

Two ambulances and a rapid response vehicle were in attendance of the medical incident. 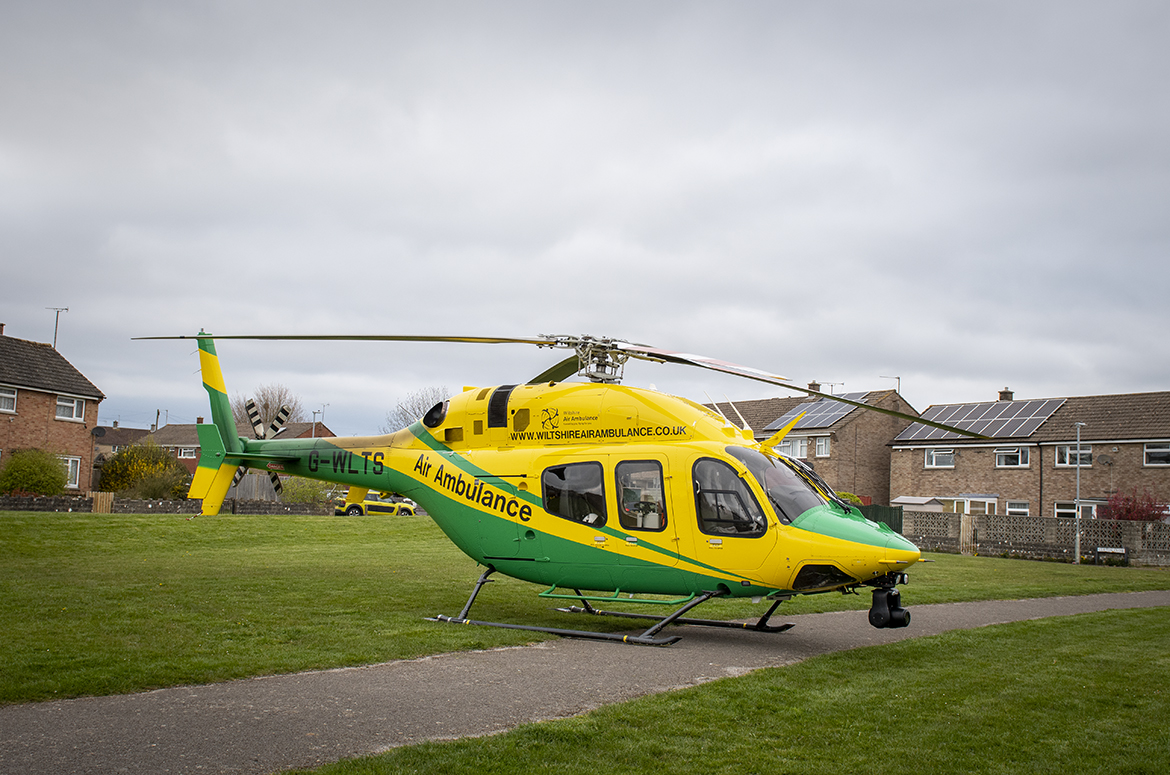 Wiltshire Air Ambulance near the scene moments before take-offThe yellow and green helicopter was surrounded by dozens of locals who came out of their homes to take a look at the life-saving aircraft up close.

The critical care medics accompanied the casualty to Great Western Hospital in Swindon in a land ambulance. 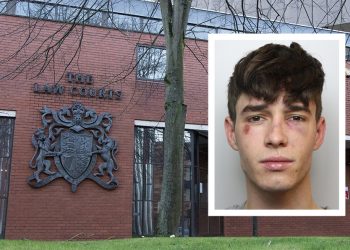 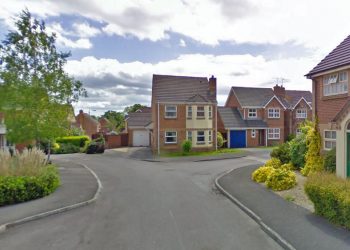 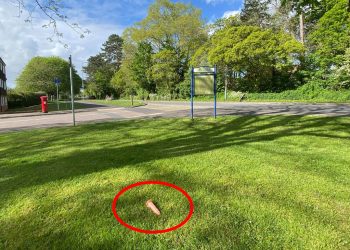 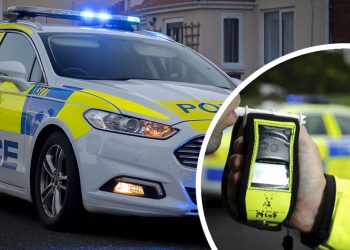