Wiltshire Air Ambulance sent both a helicopter and critical care rapid response vehicle to the scene on The Wharf, near the road over River Avon and past the abbey at around 3pm.

There are also two fire crews, a fire officer, several ambulance vehicles at the incident. 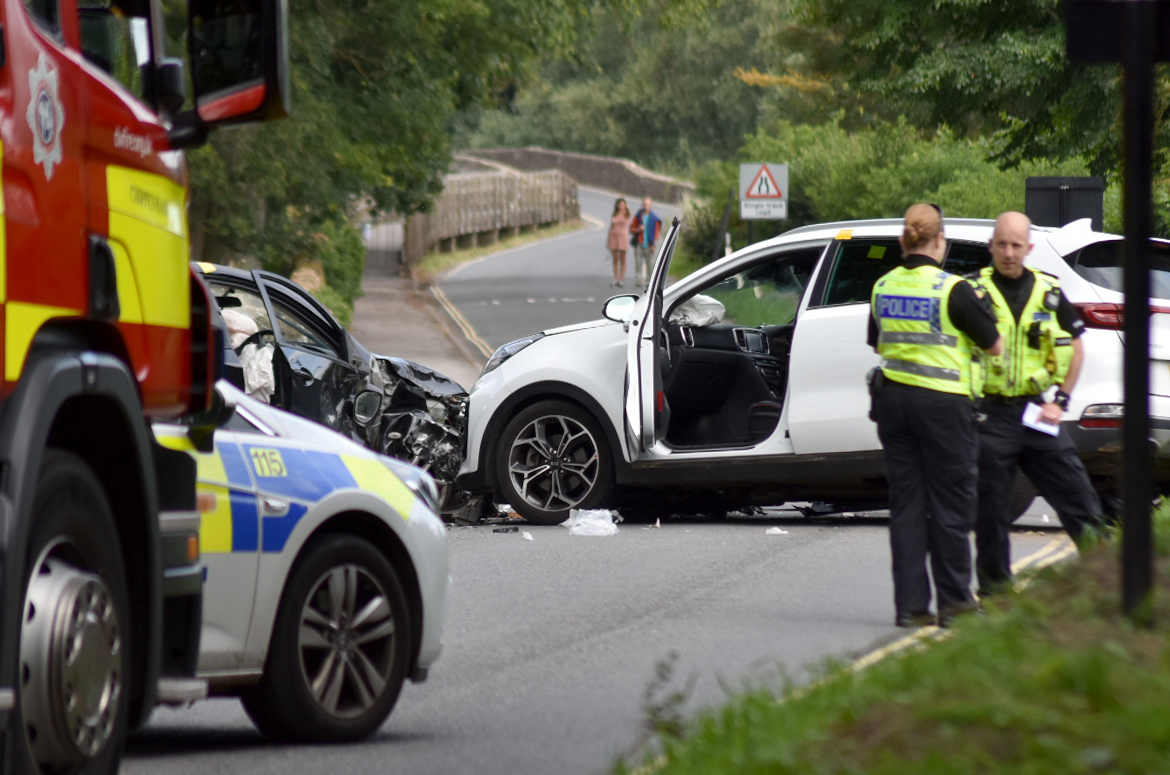 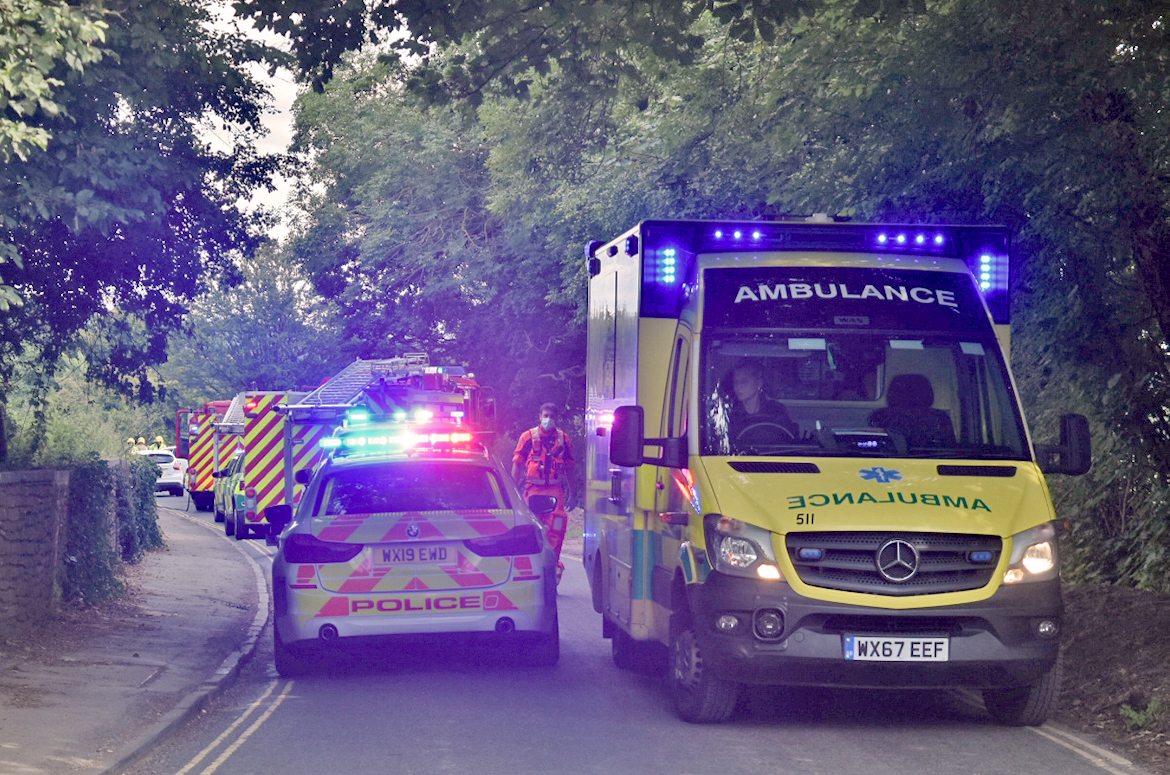 A black Mazda and white Kia Sportage were involved in the crash, with two casualties being taken to hospital for treatment. Their condition is currently unknown.

A spokesperson for Wiltshire Police said that there are “not believed to be any serious injuries”.