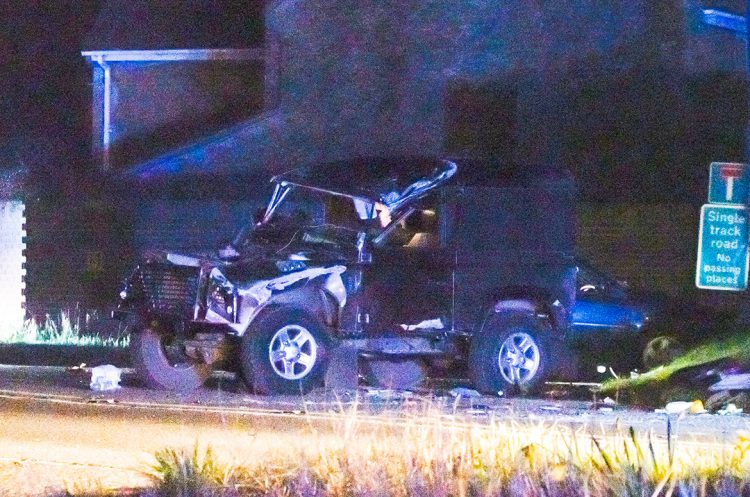 Emergency services are currently in attendance of a serious crash near Melksham.

Police have closed a main road in both directions after being called to the road traffic collision at around 7.15pm this evening.

Wiltshire Air Ambulance landed near the scene in A3102 Sandridge Hill, near the junction with Sandridge Lane, to provide critical care.

At this early stage, it’s not clear how many vehicles were involved but a Land Rover appears with severe damage in the middle of the crash scene. 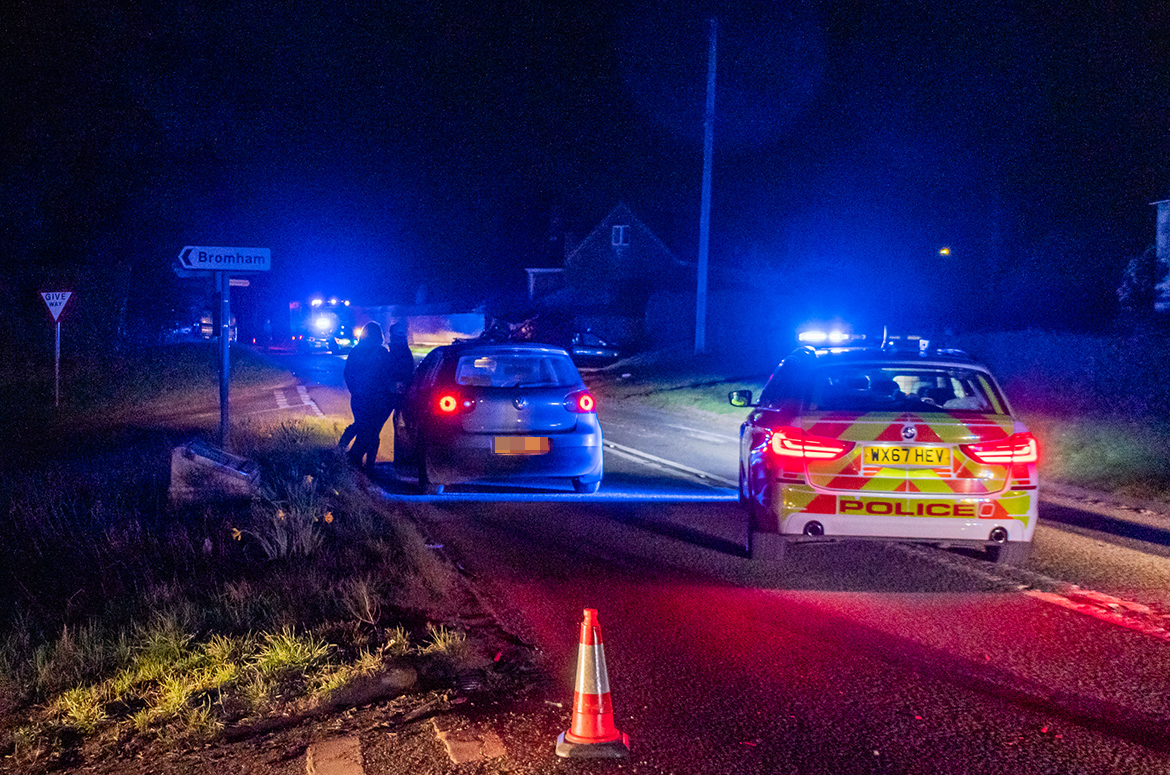 At least one person is believed to have suffered significant injuries in the incident.

Wiltshire Council has been instructed to take over the closure, with the road expected to remain shut until tomorrow morning.