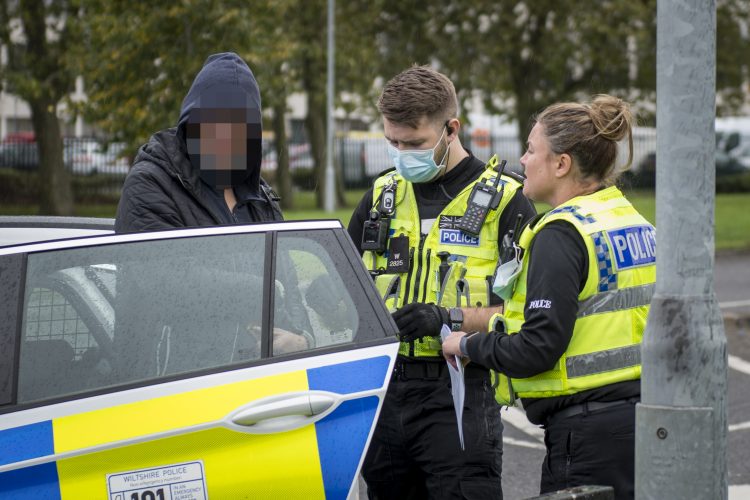 A man arrested at the scene of a crash in Swindon has been charged with shoplifting.

Emergency services were called to the road traffic collision in Dorcan Way on 12 October when they discovered a wanted male was a passenger in one of the vehicles involved.

The driver of the same vehicle – a Renault Clio – was arrested on suspicion of drug driving but has since been released while the investigation continues.

His passenger, 35-year-old Christopher Page, of Fairford, in Gloucestershire, was charged with three counts of shoplifting.

He has been released on conditional bail to appear at Swindon Magistrates Court in February.