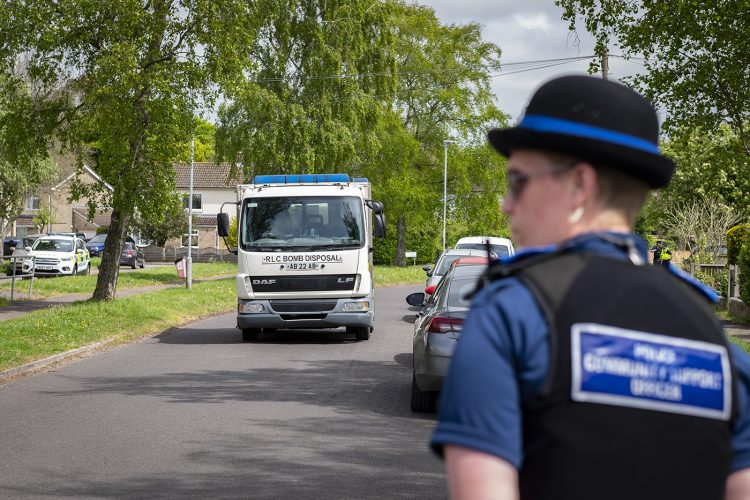 Wiltshire Police have provided an update after the bomb squad were called to a property in Corsham as the force probes a firearms incident.

Officers are understood to have arrested a man at a house in Dicketts Road after a handgun was used to threaten staff in Londis on Pickwick Road yesterday evening (5 May).

It’s believed that when officers carried out a search of the suspect’s address, they discovered what was believed to be an explosive device. 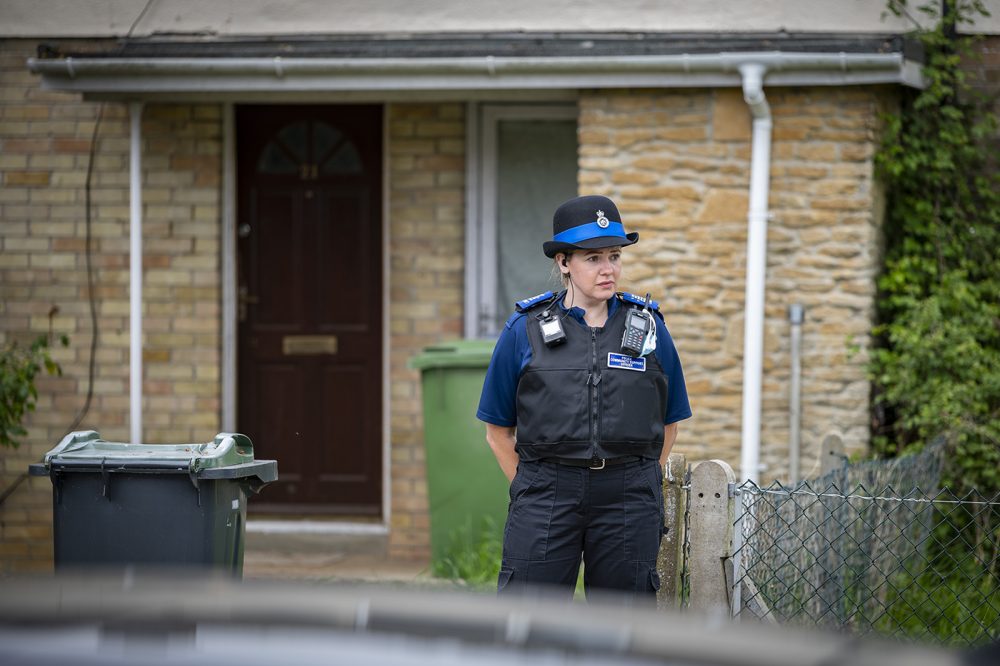 As a result, a Royal Logistics Corps’ bomb disposal unit was called to the scene and the road was closed in both directions by police whilst the army worked.

However, following an inspection by explosive experts, the item was deemed innate and there was no risk to the public. 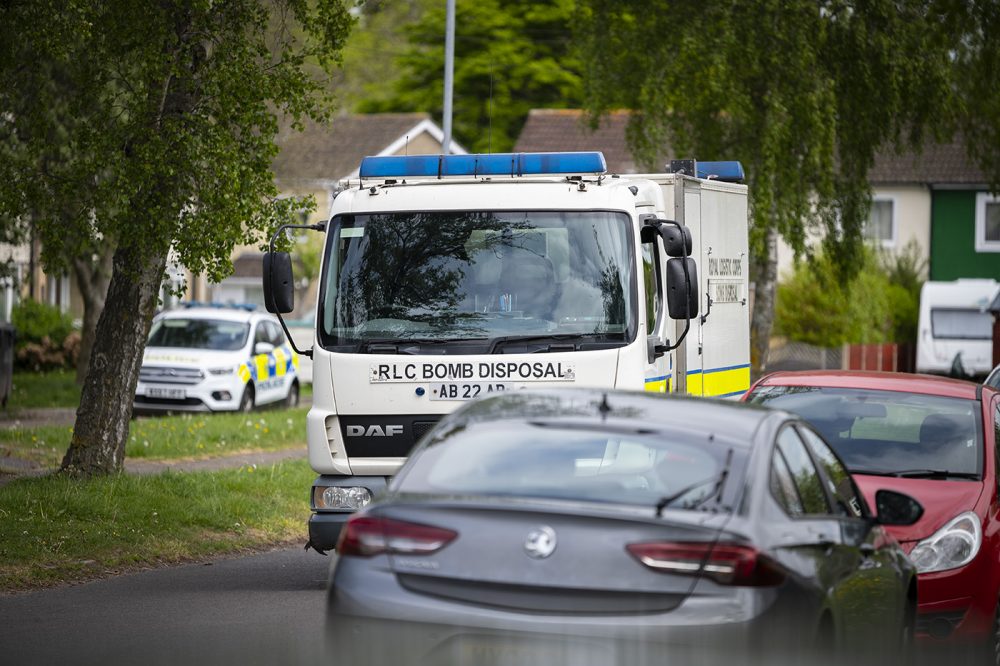 In an update, the force said that “officers located a suspicious item” and as a result, “Explosive Ordnance Disposal (EOD) attended the scene as a precaution and a small cordon was put in place”.

They added: “EOD have since confirmed this to be an inert object and the cordon has been lifted.” 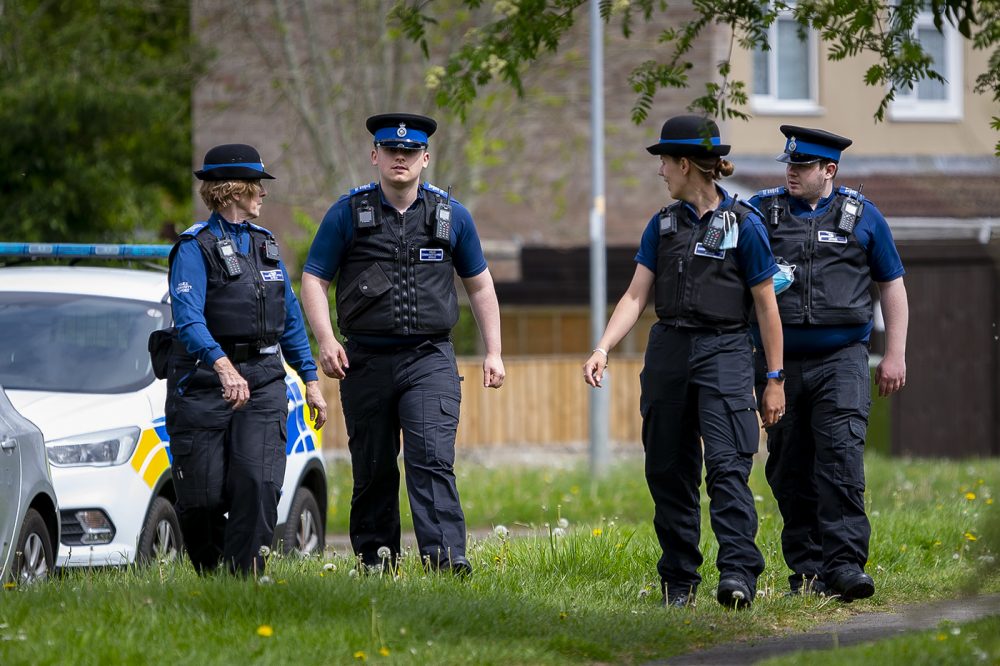 Police cordoned off a footpath between Pickwick Road and South Street/Grove Road as part of the investigation, with police community support officers guarding each side of the cordon.

The suspect, a local man in his 30s who was arrested on suspicion of possession of a firearm with intent to cause fear of violence, remains in police custody for questioning.