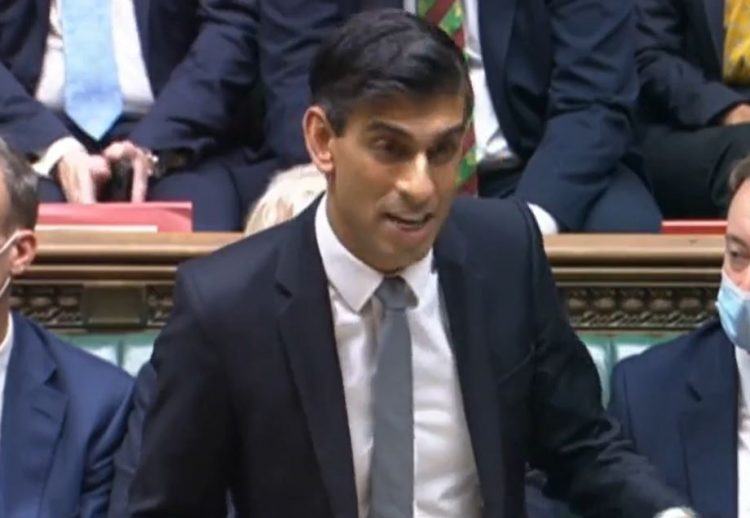 A Universal Credit taper, labelled a “hidden tax on work”, has been cut by the government.

Chancellor Rishi Sunak announced the cut at today’s budget, stating that around two million families with low incomes will benefit from the changes.

At present, working families who claim Universal Credit have 63% of their income over a certain figure deducated.

A single mother of two renting and working full-time on National Living Wage will be better off by around £1,200, he told the house.

The cut will see two million families keeping an average of around £1,000 a year, the chancellor says.

The cut will come into place no later than 1 December, rather than in the new tax year (April 2022).