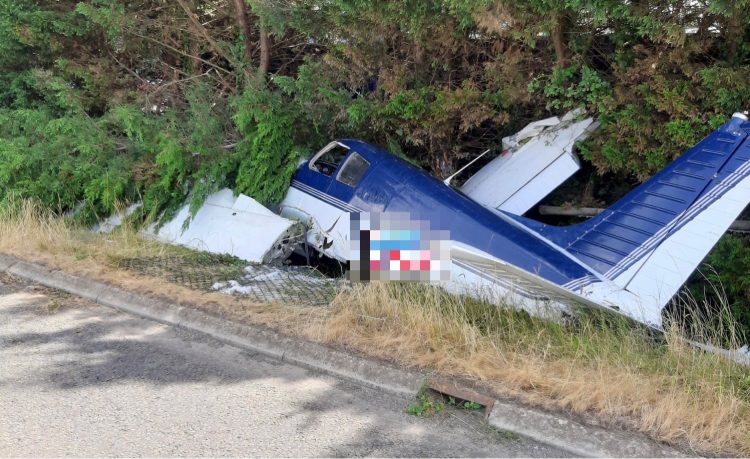 A plane has missed a runway and crashed in a ditch on the A429 in north Wiltshire.

The light aircraft crash, located close to Cotswold Airport perimeter, has closed the main route in both directions between Crudwell and Kemble.

Wiltshire Police confirmed that at least one person was injured, but their injuries aren’t thought to be serious. 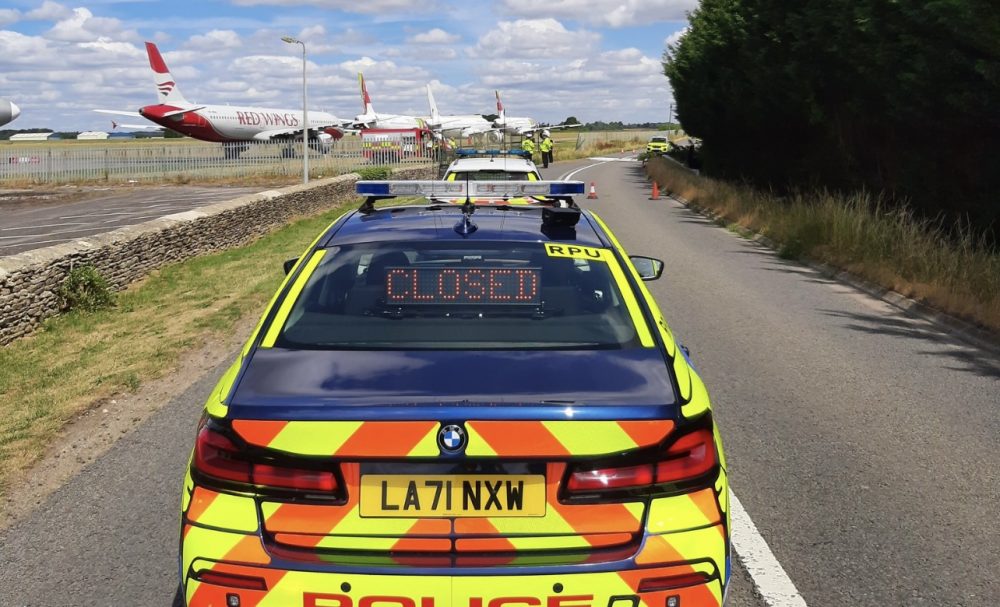 Three people, a pilot and two passengers, were taken to hospital with minor injuries.

In a statement, the force wrote: “Shortly after 10.30am today (04/08) we responded to reports of a light aircraft which appeared to have overshot the runway at Cotswold Airport, ending up in a ditch beside the A429.

“There were no reported deaths or serious injuries. The pilot and a passenger have been taken to hospital as a precaution.

“The Air Accident Investigation Branch has been informed.

“The road is likely to be closed for a number of hours to allow the removal of fuel and debris.“