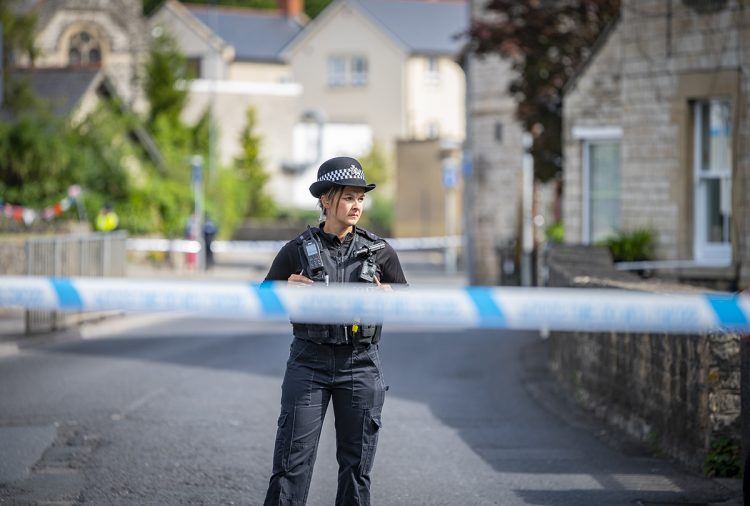 Two people have been arrested after a teenage boy was stabbed to death in a Somerset town.

A huge crime scene is in place in the centre of Radstock after emergency services were called to the fatal incident at around 6.40pm yesterday (Sunday, 31 July).

Despite the best efforts of first responders, a teenage boy was pronounced dead in a car park behind Radstock Town Council offices, off The Street.

The car park has since been cordoned off as a scene, with nearby roads closed. Tarpaulin sheets were last night erected across the entrances of the car park by the fire service. 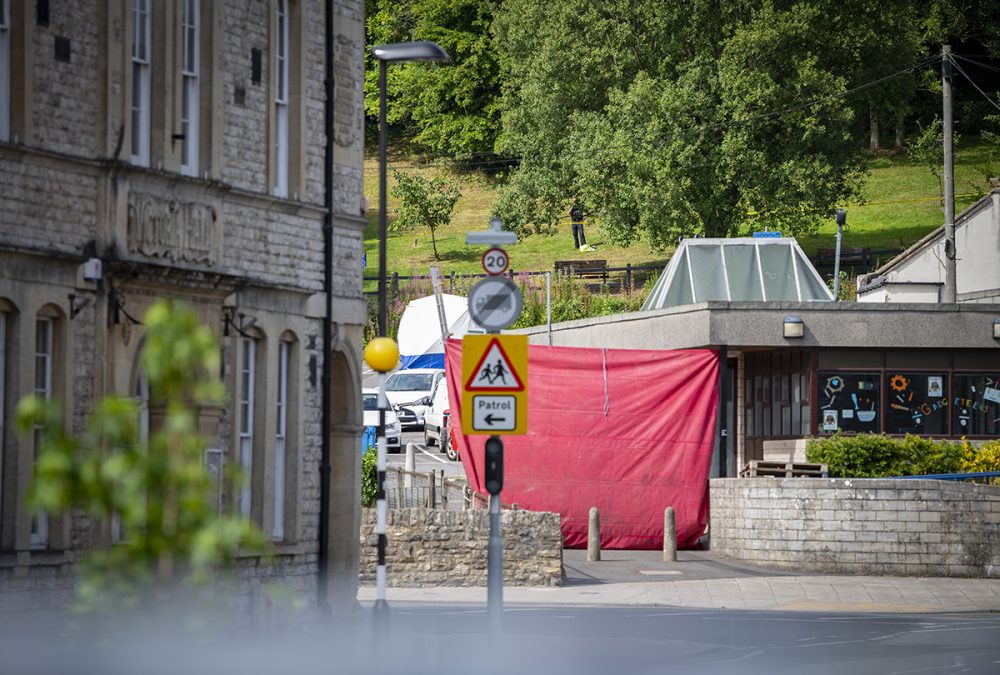 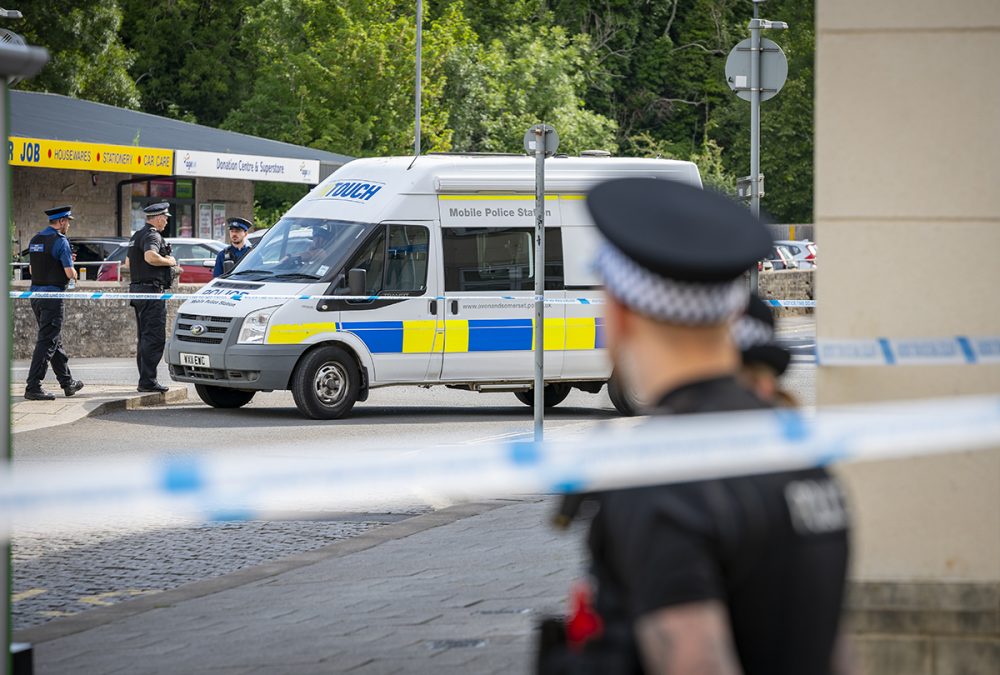 Avon and Somerset Police says an 18-year-old man and a 20-year-old woman have been arrested.

DCI Mark Almond, of the Major Crime Investigation Team, said: “Our sympathies go out to the victim’s devastated family at this horrendous time for them. Specially trained officers continue to provide them with support.

“We know yesterday’s events will come as a massive shock to the community, but we’d like to reassure people that a thorough investigation into what happened is underway. 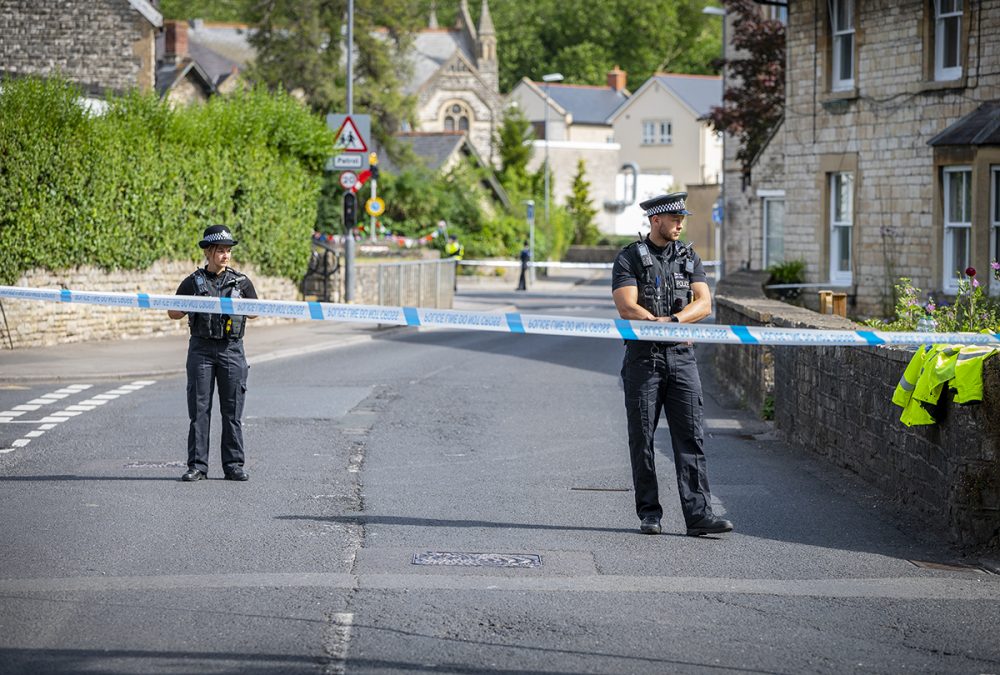 “People can expect to see an increased police presence in the area over the coming days as we conduct reassurance patrols and complete necessary enquiries following this appalling incident.

“Fortunately, incidents of this nature are rare, but it is only natural that people living in Radstock will be concerned and upset. We urge anyone who is worried speaks with those officers on patrol.” 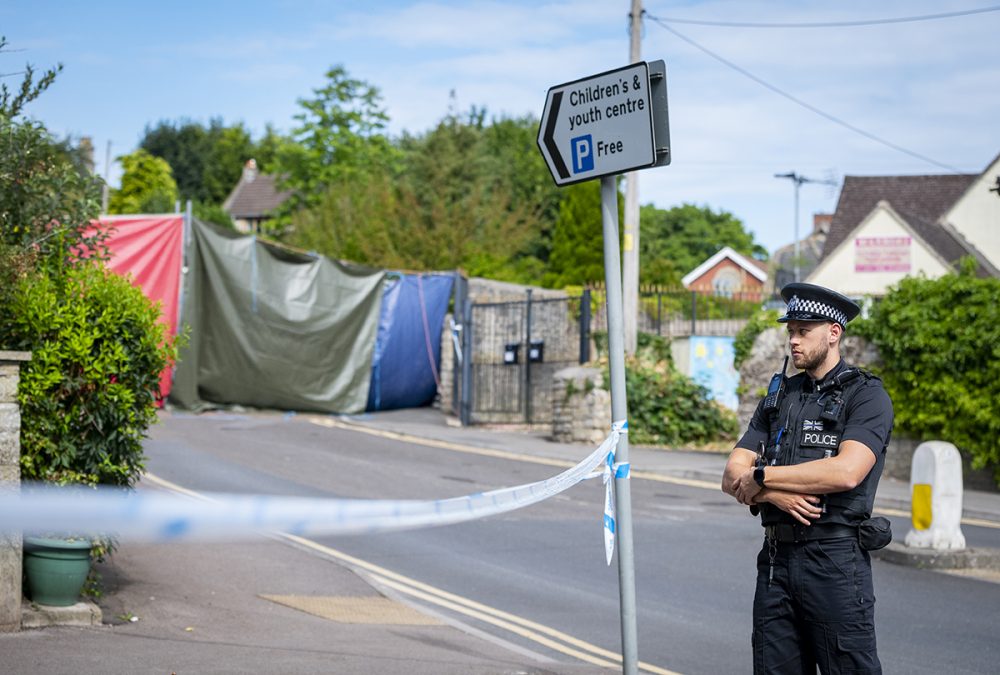 Anyone who was present during the assault, witnessed what happened or can help our investigation is asked to call 101 and give reference number 5222182800.

In a Twitter post, Radstock Town Football Club posted “Our thoughts and prayers are with the friends and family affected by the incident in Radstock tonight.”

The crime scene is expected to remain in place for at least the next 24 hours.