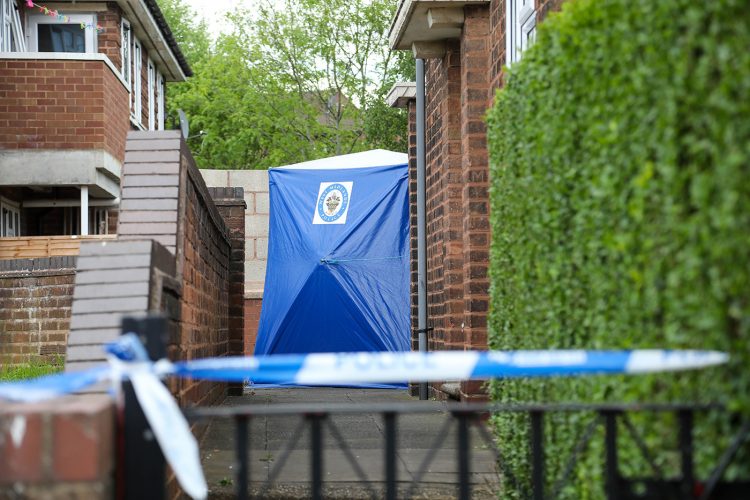 Two people have been arrested after a Swindon woman was stabbed to death.

Shannon Stanley was pronounced dead after sustaining multiple knife wounds on Tuesday (10 May).

A man and woman were arrested on suspicion of murdering the 27-year-old – who was born and raised in Swindon – at an address in Small Heath, Birmingham.

A 27-year-old man was arrested on suspicion of murder at a nearby address approximately 30 minutes after the incident. He remains in custody for questioning.

A 24-year-old woman was also arrested on suspicion of murder. She has since been released on bail.

In a statement naming the victim, West Midlands Police said Shannon’s family have been informed and is being supported by specialist officers.

Detectives are continuing enquires in the area and wish to thank everyone who has helped so far by supplying information and CCTV. 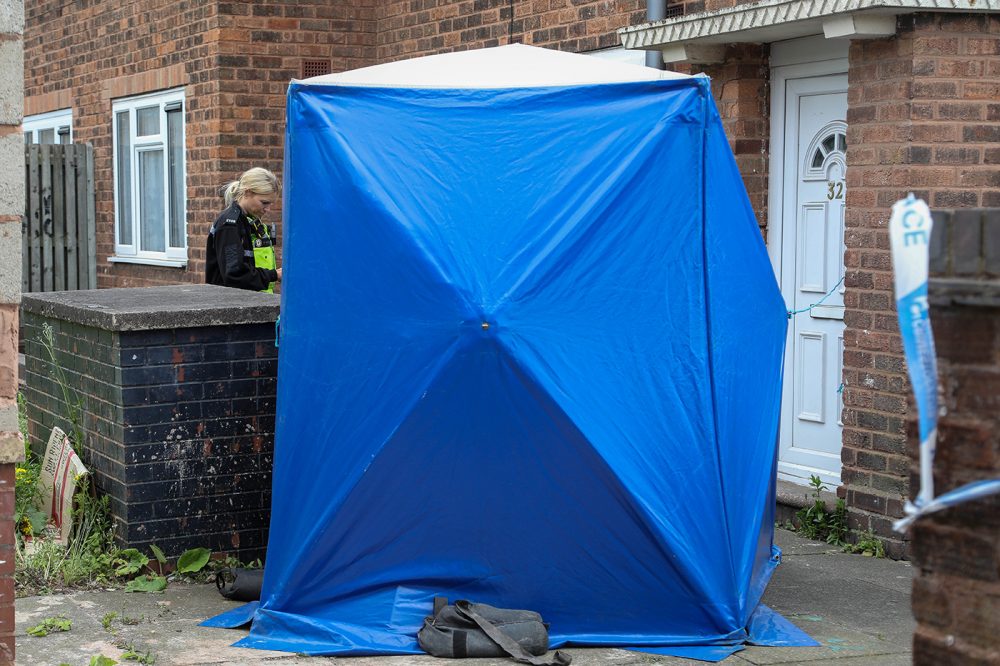 Neighbours living on the street reacted with horror to the murder on their doorstep and said they believed the property was used as student accommodation.

One resident, who did not want to be named, said: “There’s always people coming and going from that address.

“I think it might be used as student accommodation. I know the woman living there had only been there a year or two so she may have been a student too.

“It’s a pretty horrific thing to happen on your doorstep, we are a close-knit community so this has shocked everyone. Your heart goes out to the families involved.”

A West Midlands Ambulance Service spokeswoman said previously: “We were called at 12.19am in the early hours of Tuesday morning to reports of an incident at an address on Mount Pleasant in Small Heath, Birmingham.

“Upon arrival we found a woman. She was assessed and had sustained life threatening injuries. She received advanced trauma care from ambulance staff.

“Unfortunately, it became clear that nothing more could be done to save her and she was confirmed deceased.”

Anyone with information is asked to contact police via Live Chat at west-midlands.police.uk quoting log number 78 of May 10.