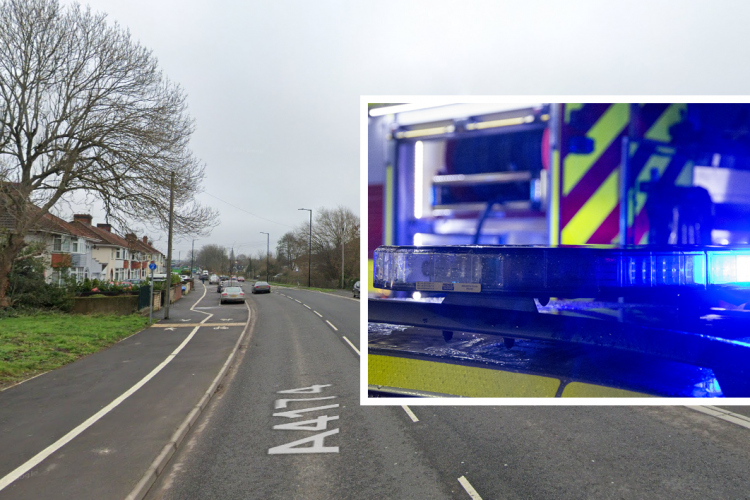 Two people have been arrested after a pedestrian was killed by a car in Bristol.

Emergency services were called to the incident in Airport Road in Hengrove, Bristol, at around 9.55pm yesterday night (Sunday, 10 July).

The pedestrian, a man in his 20s, was ‘walking to work’ when he was struck by an Audi A3 on the pavement. Shortly afterwards, he was pronounced dead at the scene.

The man’s family been informed, and they are being supported by a specially-trained officer.

A 30-year-old man was arrested at the scene on suspicion of causing death by dangerous driving.

A second man was also arrested in connection with the incident and both remain in police custody at the time of writing. Police have not yet confirmed for what offence/s he was arrested.

The road was closed overnight while collision investigators examined the scene and the vehicle was recovered – and it reopened at about 9.20am today (Monday, 11 July).

An Avon and Somerset Police spokesperson said: “If you saw the collision or have any dashcam or other footage showing the manner in which the Audi was being driven in the moments beforehand, please get in touch.”

Anyone with information is asked to call Avon and Somerset Police on 101 – quoting reference number 5222164028. Alternatively, complete the online form.