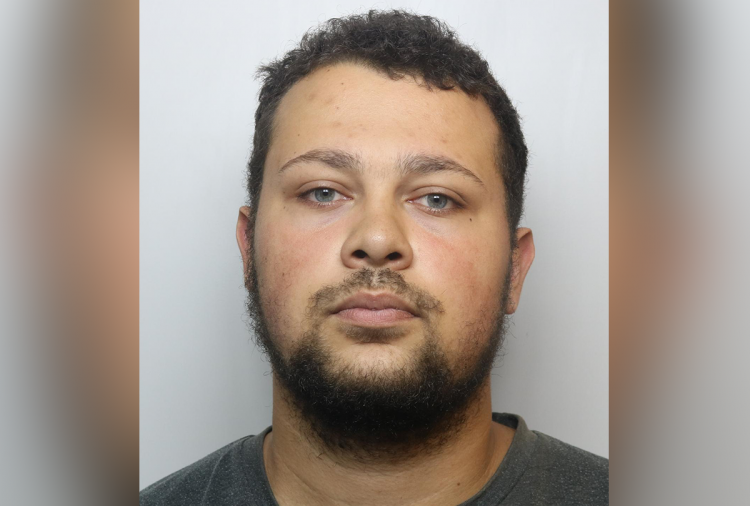 A man has been jailed after he attacked two lone women on consecutive nights in Trowbridge.

Tyler Cortis, 23, was sentenced at Swindon Crown Court this week after pleading guilty to two counts of actual bodily harm.

On 4 September 2021, a woman in her 30s was walking home alone at approximately 8.30pm when Cortis followed her through an alleyway near Bramley Lane before hitting her over the head with an unknown object, leaving her covered in blood on the ground.

She was found by a passer-by and taken to hospital with a 3cm laceration which required stitches.

The following day, he launched a separate attack on a woman in her 20s who was known to him, as she walked alone in the Longfield Estate. He approached her from behind and pulled her to the floor with a rope around her neck.

Cortis, of Lamb Ale Green, Trowbridge, was arrested later that day for the second assault and enquiries by officers led to him also being arrested for the assault the previous day.

A seven-year restraining order was also put in place.

Det Con James Gatherum said: “Cortis launched attacks on two women when they were both walking alone of an evening. His actions caused them to feel extremely vulnerable and frightened and I know they continue to feel this way, months after the attacks.

“One of the victims tells me she always feels anxious when out and about and is always looking over her shoulder thinking the same thing will happen again.

“It is completely unacceptable that one person’s actions should make others feel frightened, upset, anxious and scared.

“The actions of Cortis will simply not be tolerated and we will do all that we can to ensure offenders like this are put before the courts so that justice can be served.”