A young girl has been hit by a car on the A361 through Trowbridge this afternoon.

The road traffic collision on Frome Road, near Fry Days Fish Bar, coincided with the school run – with emergency services being called to the scene at around 3.15pm. 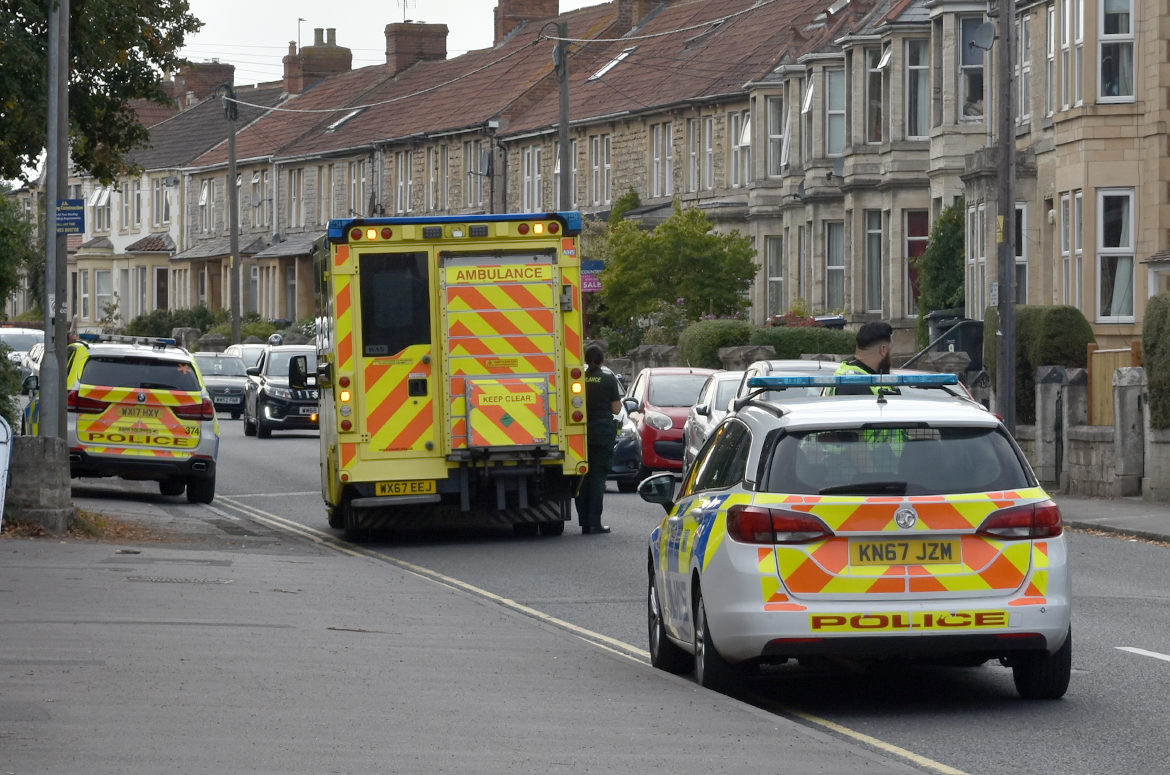 The road is blocked in one direction with officers directing traffic around the scene. The incident is causing delays to build on other central roads in the town.

The casualty isn’t believed to have suffered any serious injuries.