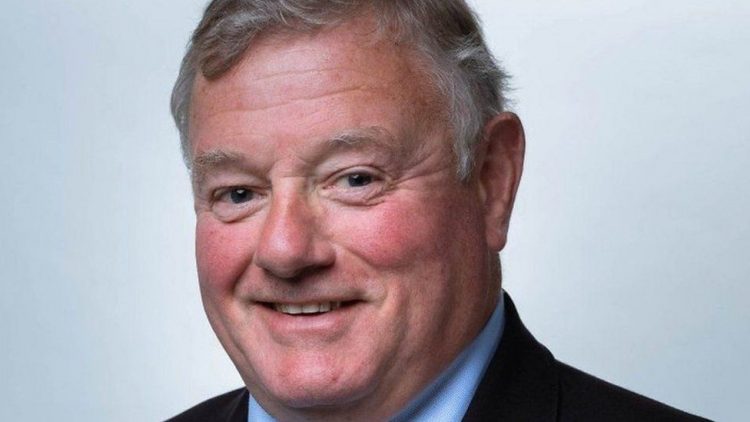 Thames Valley Police is set to lead the investigation into the Wiltshire and Swindon Police and Crime Commissioner (PCC) election, it has been confirmed.

The force has been appointed to run the external, independent investigation into matters surrounding the election on 6 May this year.

Jonathan Seed won the election but just hours before the announcement, he was disqualified due to failing to declare a history drink driving offence.

It is not yet clear whether any other circumstances surrounding the election are under investigation.

A spokesperson for Wiltshire Police said: “We have asked another police force to lead on this work to ensure independent oversight and to remove any potential conflict of interest.

“As a result of this, it would not be appropriate for us to comment any further.”

Wiltshire Council, which ran the election, is securing specialist legal advice after Conservative candidate Jonathon Seed was declared the elected Police and Crime Commissioner despite his attempt to withdraw from the process the day before the count.

Kieran Kilgallen, Chief Executive from the Office of the Police and Crime Commissioner (OPCC), said that residents will not notice any changes in the way in which the county is policed. Meanwhile the OPCC will work with the council to agree the next steps and will continue to report to the Police and Crime Panel on performance in the normal way.

He said: “Residents should be assured that their policing service will be unaffected – all officers and staff will continue to work hard to protect residents and make sure that our communities remain safe.

“The strategic direction of Wiltshire Police, and its priorities, have already been set by the outgoing PCC and the current Police and Crime plan remains in place until the end of the financial year. Responsibility for implementing this through operational policing, and the day-to-day running of the Force, remains with the Chief Constable, Kier Pritchard.

“Equally as the precept has already been determined and the budget is in place, the planned officer recruitment and staffing will continue, alongside any OPCC commissioned or funded services – which also remain in place.”