Three teenagers were arrested at gunpoint after a member of the public reported seeing a firearm.

Armed officers were called to the scene in Galsworthy Close in Liden, Swindon, at around 5pm on Saturday afternoon following the call to police about the spot.

A short time later, a silver taxi was stopped on the roundabout at the entrance to Coate Water where the passengers – aged 15, 16 and 17 – were detained on the floor at gunpoint. 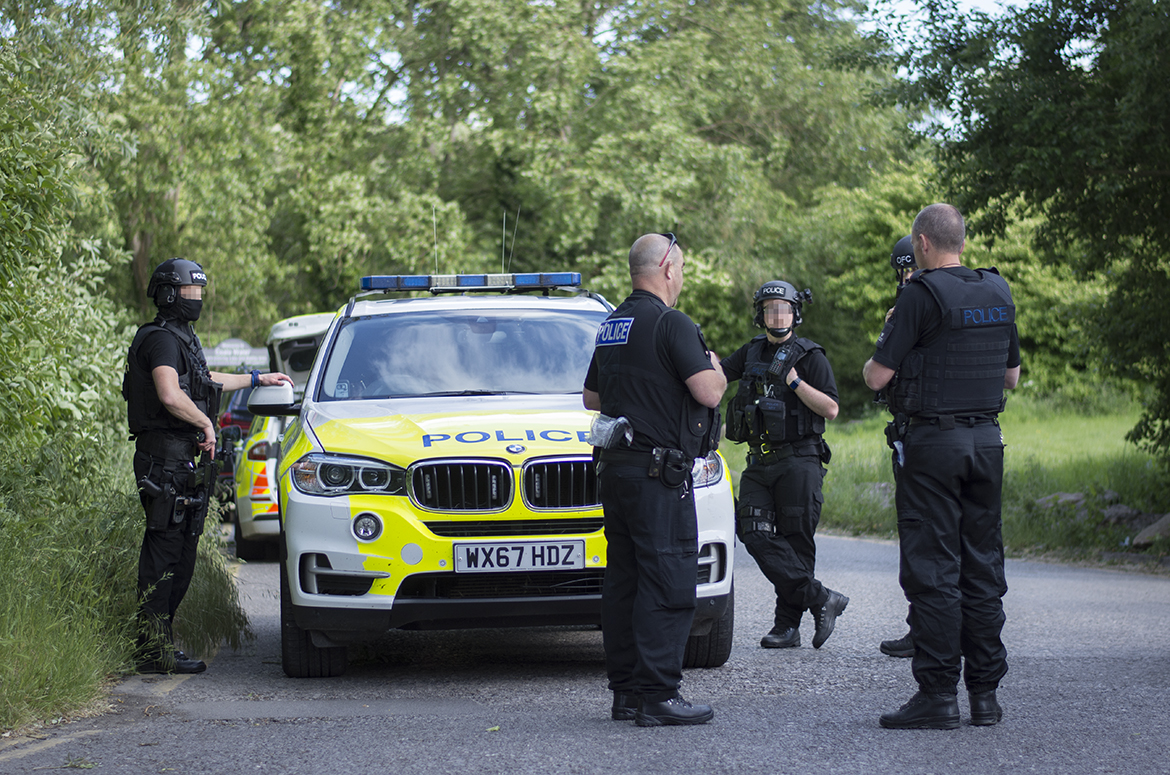 The teenagers were taken to Gablecross Police Station custody for questioning, all arrested n suspicion of possessing an offensive weapon.

A specialist dog was used to search the taxi, but nothing of note was found in the vehicle. The driver was allowed to leave the scene following the stop.

All three suspects have since been released under investigation.