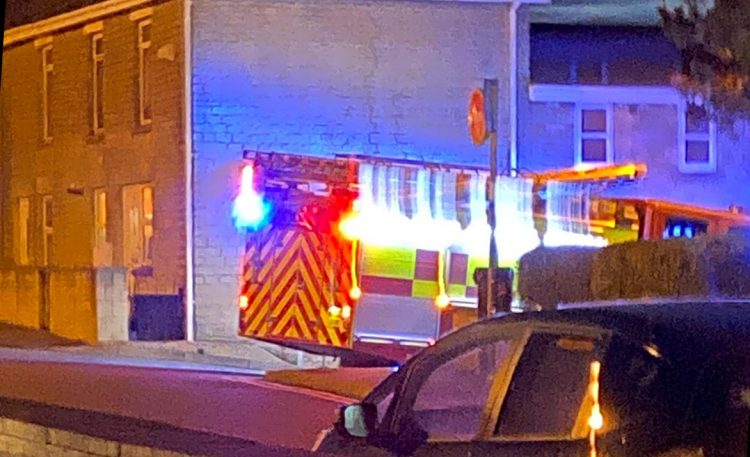 A teenage boy has died in a serious medical incident in Swindon this evening.

Emergency services flooded a usually quiet Old Town road shortly before 7pm after being called to reports of a male unresponsive.

Union Street, near BBC Wiltshire, was closed in both directions as police, fire and ambulance all attended the scene.

A casualty was seen to be resuscitated in the road, with witnesses reporting a large number of medics gathered around him.

Despite their best efforts, he was pronounced dead at the scene.

A spokesperson for Wiltshire Police said: “At 6.45pm today (20/03) we responded to reports of a non-suspicious sudden death of a teenage boy at an address in Union Street, Old Town, Swindon.

“Our thoughts are with the boy’s family at this very sad time.