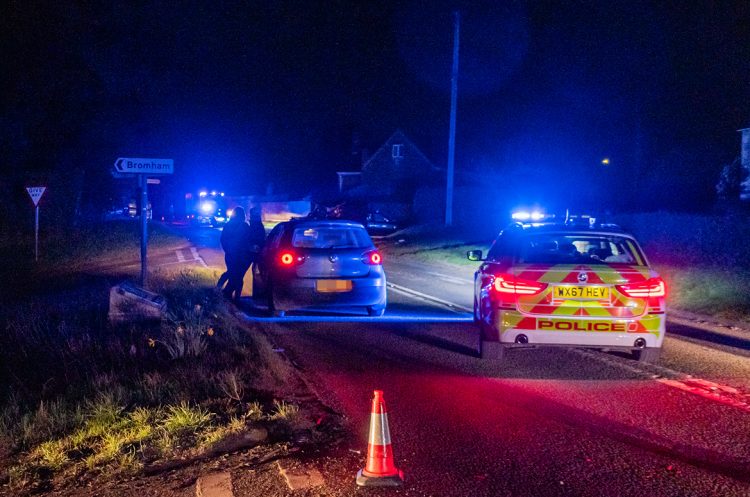 Police closed a main road in both directions after being called to the road traffic collision involving a Land Rover and a Volkswagen Passat at around 7.15pm this evening. 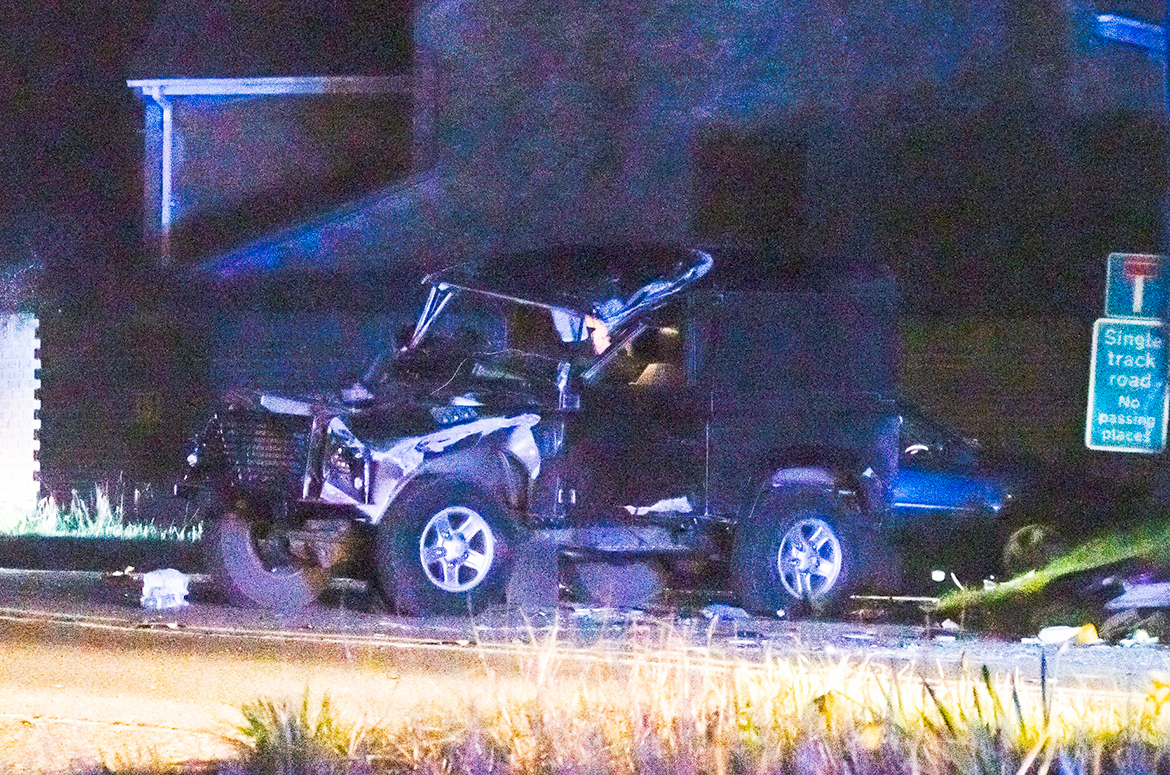 Wiltshire Air Ambulance attended the scene and the casualty, whose exact age had not been disclosed, was rushed to hospital by land ambulance — accompanied by air ambulance critical care medics.

A spokesperson for Wiltshire Police said: “We were called to reports of a serious road traffic collision at about 7.20pm yesterday (28/02) on the A3102 Sandridge Hill at the junction with Brick Hill.

“A Landrover Defender 90 was in collision with a VW Passat.

“A teenage girl sustained what are thought to be life changing injuries and was transported to hospital by Wiltshire Air Ambulance.

”A man was also taken to hospital to be treated for minor injuries sustained in the collision.”