A teenage girl was arrested after attacking a police officer who was giving first aid in Swindon.

Police were called to a medical emergency at a home in Beech Avenue, Pinehurst, at around 7.30pm last night but on their arrival, tensions rose and disorder ensued.

Whilst at the scene, the 17-year-old woman assaulted a police officer working at the incident sparking an urgent assistance call for back up, and nine units responded to support their colleague. 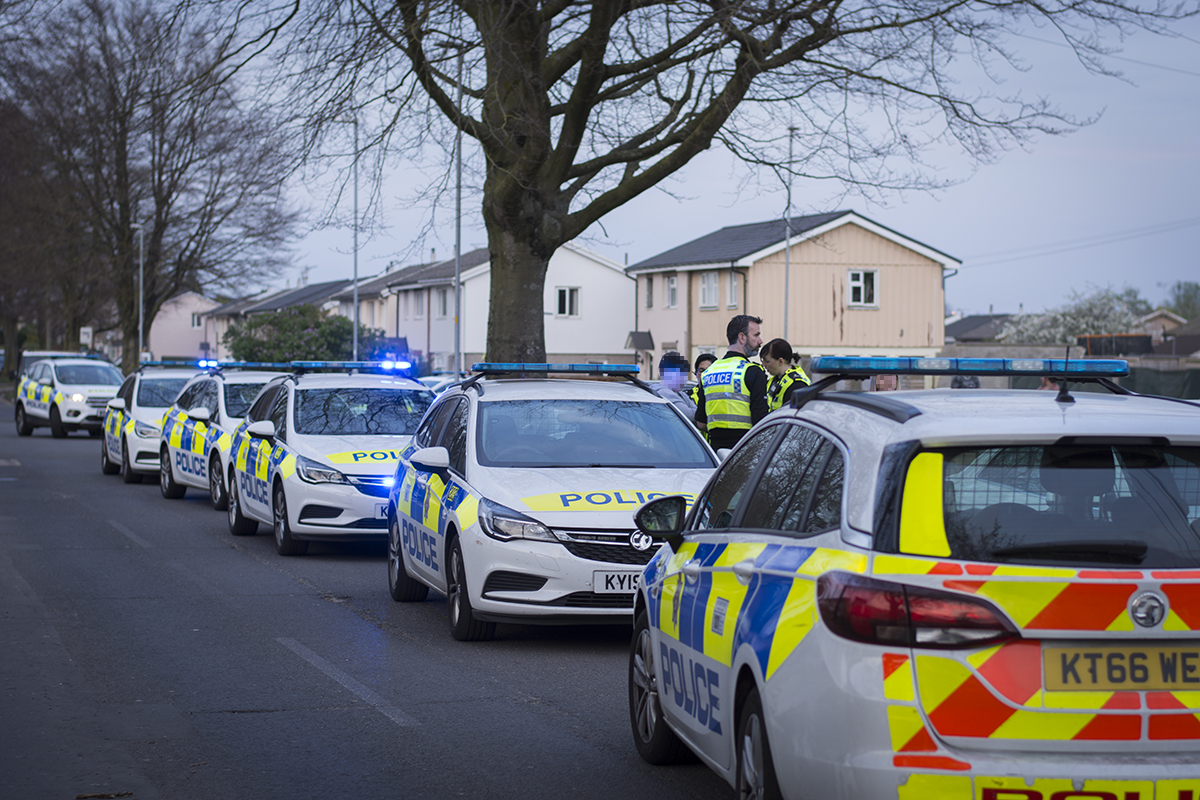 A spokesperson for Wiltshire Police said: “We were initially called to assist with a medical incident at a property on Beech Avenue, Pinehurst.

“However, upon arrival, a 17-year-old woman assaulted a police officer in the execution of his duties.

“She was arrested for a public order offence and for assaulting an emergency worker.

“She remains in custody.”