A teenager girl has been arrested following an alleged theft from a corner shop in Swindon.

Police arrived at the scene at Mac’s News in Drove Road at just after 10pm following a call from shop staff when the girl is said to have become aggressive towards them. 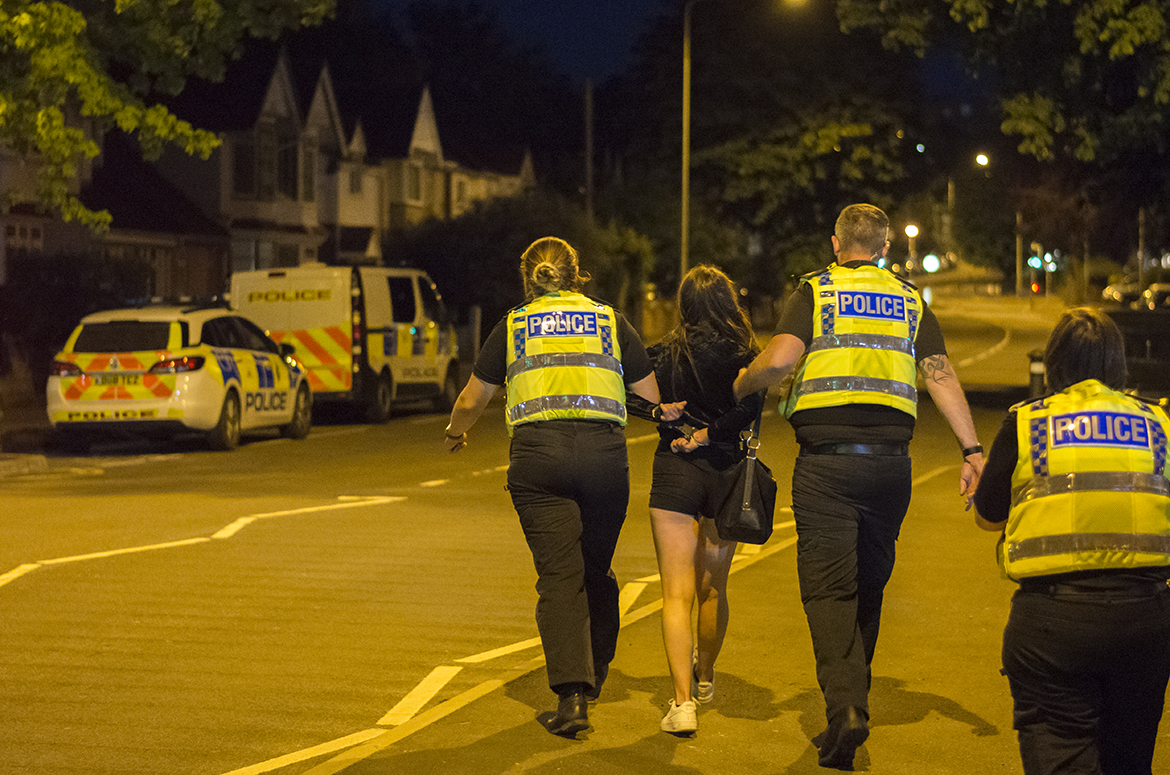 Officers attempted to discuss the incident with the 17-year-old and suggested they take her home to do so in with her parents present. She refused and tried to walk away.

The officers were forced to arrest her on suspicion of theft when she refused to cooperate with them and became aggressive towards them. She’s been taken to custody at Gablecross. 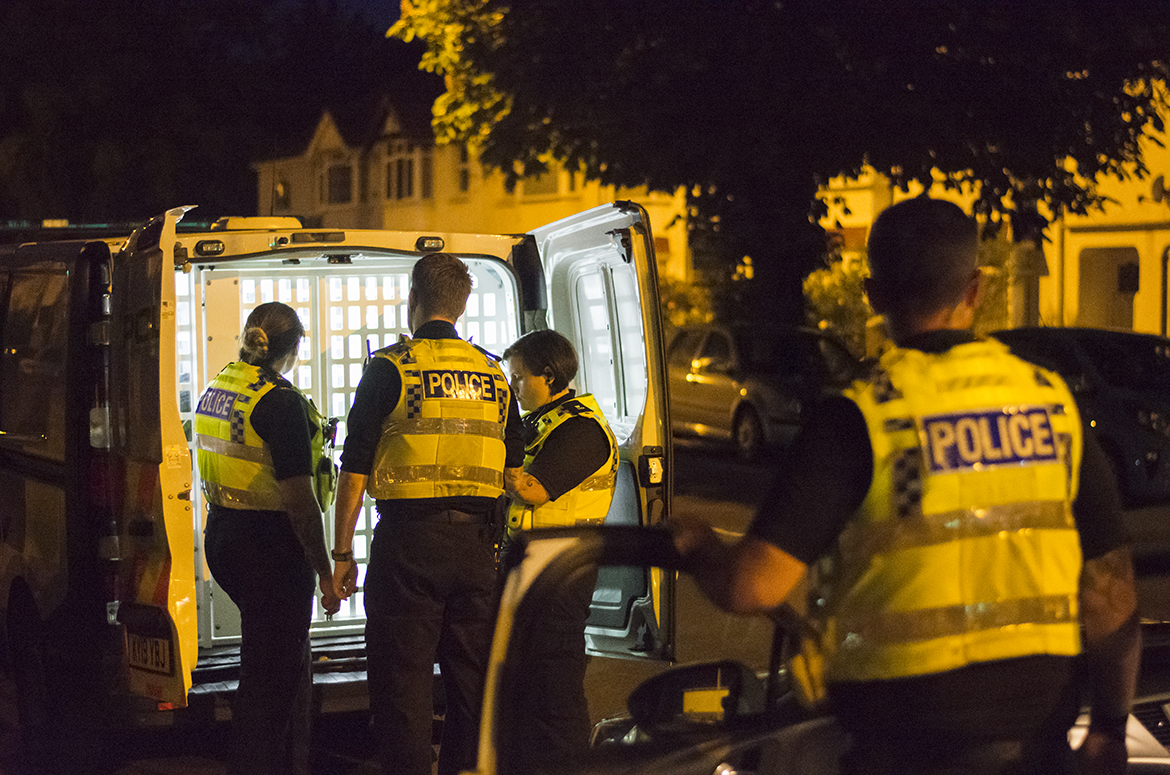 Once cuffed and in the back of the police van, she could be heard screaming, shouting profanities at officers and hitting or kicking out at the cage door.