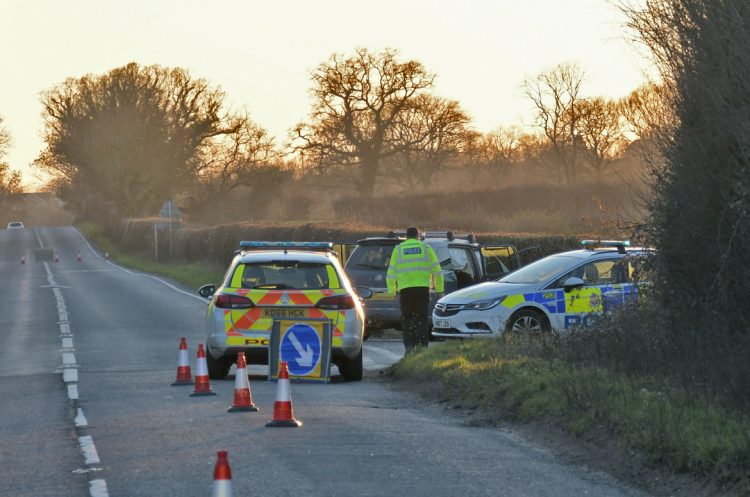 A teenage motorcyclist has been airlifted to hospital after a crash near Trowbridge.

Emergency services, including two teams of air ambulance medics, were called to the serious incident on the A361 Frome Road at around 4pm.

A grey Vauxhall Zafira was involved in the collision with a motorcycle on the junction of Poplar Tree Lane.

The rider, an 18-year-old man, was taken to the Major Trauma Centre at Bristol’s Southmead Hospital by Wiltshire Air Ambulance. 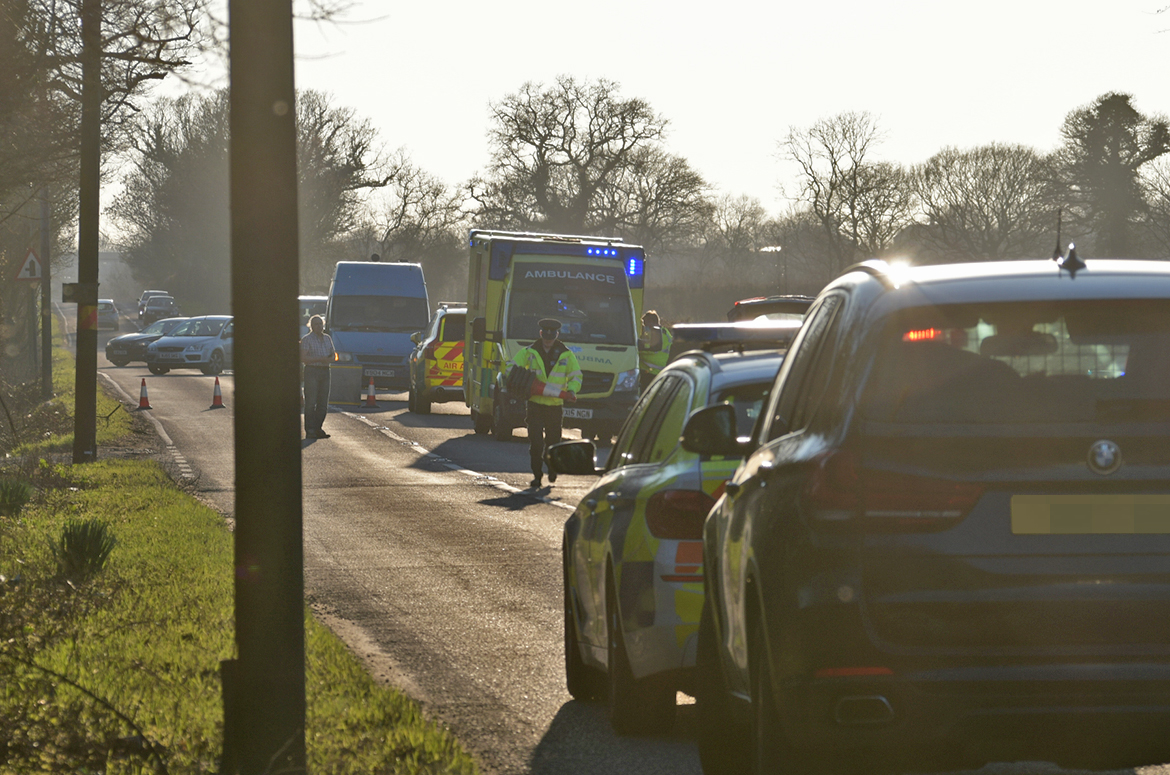 The road will remain closed for collision investigation work for several hours.

Wiltshire Police has released this statement: “Shortly after 4pm we were called to reports of a serious road traffic collision involving a motorcycle and a car on the A361 south of Trowbridge.

“The motorcyclist, an 18-year-old man, sustained serious injuries and was transferred by air ambulance to Southmead Hospital in Bristol.

“The road will remain closed for some hours to allow for examination of the scene and recovery of the vehicles.