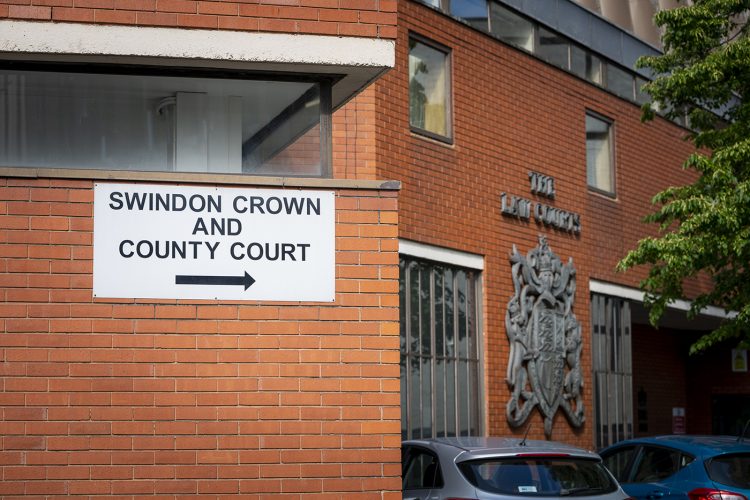 Lewis Page, 30, is alleged to have inflicted grievous bodily harm with intent on PC French and actual bodily harm on PC Owen in the early hours of Sunday morning (12 June).

The defendant, of Langford Grove, Old Walcot, is also charged with affray, taking a Porsche Carrera without the owner’s consent, driving whilst disqualified and using a vehicle without insurance.

Its understood Page was located with the Porsche at an address in The Crescent, where a disorder followed and the two officers were hurt.

The extent of the officers’ injuries are currently unknown, but the most serious injury was believed to be a significant bite wound.

If a person is convicted of grievous bodily harm with intent/wounding with intent, it carries a maximum sentence of life imprisonment.

Swindon Magistrates’ Court this morning (13 June) remanded Page into custody. He will next appear at Swindon Crown Court on 15 July.