Swindon girl arrested for theft and assault released under investigation

A Swindon girl arrested for theft and assault has been released under investigation today.

Police officers were called to a disturbance at Mac’s News in Drove Road at around at just after 10pm last night following a call from shop staff about the 17-year-old’s behaviour. 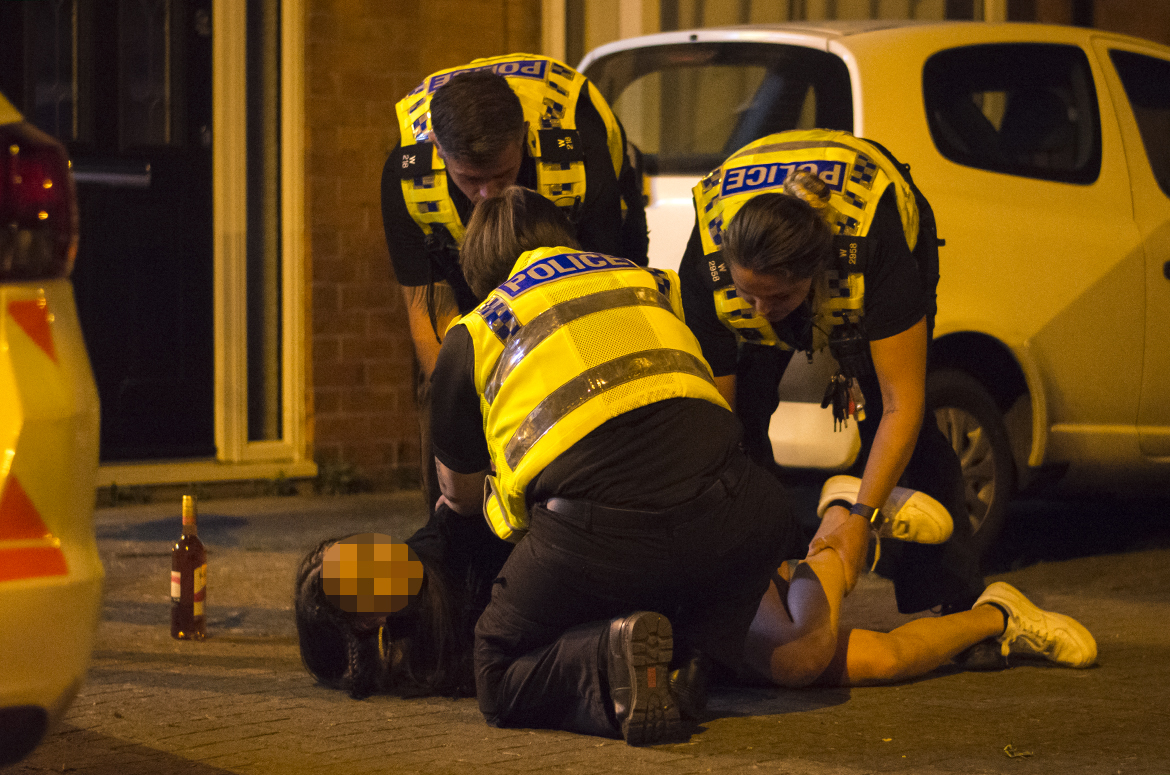 Officers attempted to discuss the incident with the teenager, but she proceeded to attempt to get away from them. She was eventually detained on the floor after initially resisting arrest.

A spokesperson for Wiltshire Police said: “We were called to a disturbance at this shop; a 17-year-old girl was arrested on suspicion of two counts of theft and one of common assault.

“She has been released under investigation.”