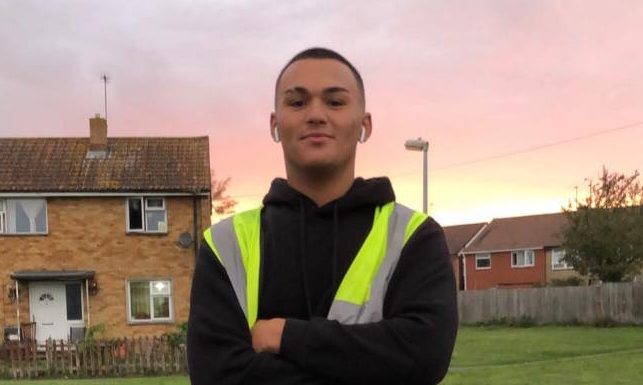 A cyclist is to face a judge accused of injuring a man by ‘wanton or furious driving’.

Appearing at Swindon Magistrates’ Court on Tuesday (12 July), Robert Michael Mobey did not enter a plea to the alleged offence which dates back to 19 November 2021.

The 18-year-old, of Somerville Road, is accused of causing bodily harm to a man whilst riding a bicycle in Swindon in a manner described as “wanton or furious”.

He will now face a judge at Swindon Crown Court on 12 August, where he’ll be asked to enter a plea. If a not guilty plea is given, a trial date will be set.

If found guilty, he faces up to two years imprisonment under the 160-year-old law – Section 35 of The Offences Against The Person Act 1861.

The law states: “Whosoever, having the charge of any carriage or vehicle, shall by wanton or furious driving or racing, or other wilful misconduct, or by wilful neglect, do or cause to be done any bodily harm to any person whatsoever, shall be guilty of a misdemeanour, and being convicted thereof shall be liable, at the discretion of the court, to be imprisoned for any term not exceeding two years.”