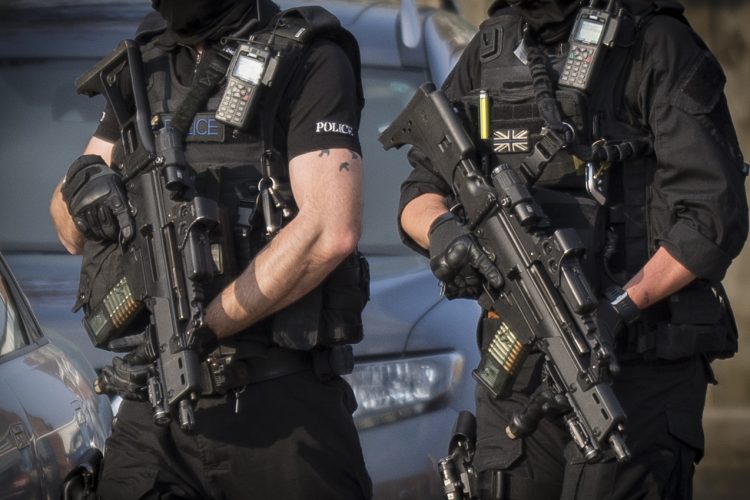 Wiltshire Police were called to a serious incident in a village near Westbury.

Armed officers were deployed in the Avenue, Dilton Marsh, at around 5.30pm on Sunday 19 June.

Wiltshire 999s understands a person was threatened to use a firearm, though it’s not clear at this stage whether the suspect actually had access to a firearm.

The National Police Air Service helicopter from Oxford was tasked with the incident. It arrived overhead at around 6.30pm and started to circle the village.

Local residents claimed they were told to ‘stay indoors for their own safety’.

“We just opened our front door to have a look and were shouted at by police to get back inside and close all doors and windows”, one person said.

Park Road was closed, and there was no access for pedestrians or motorists.

The force says there is “not believed to be any risk to the wider public”, but people were asked to avoid the area while officers attended the scene.

Wiltshire Police confirmed a man in his 60s was arrested and remains in custody.